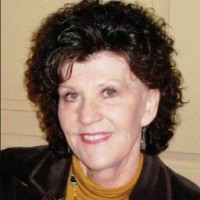 Arleen is living the dream of being a published author now in beautiful Colorado. A former senior analyst with the Government Accountability Office, where she wrote extensively on many topics ranging from satellite systems to endangered species. She has a science education but has also worked as a fashion model, insurance adjuster, jewelry designer, and proprietor of a home decor shop. Her interests include health and fitness, world religions, reading, and travel. Born in England, she grew up in New Hampshire and Nevada. 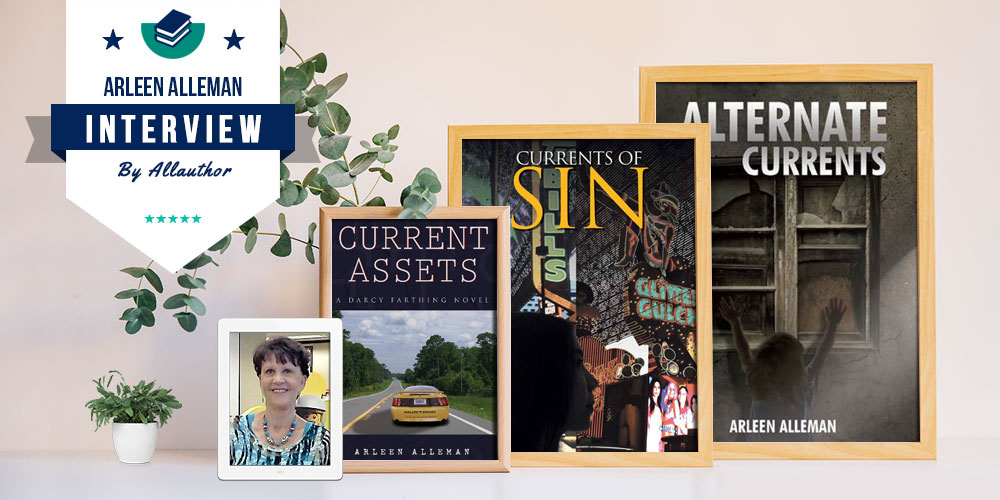 "Having worked as a fashion model, insurance adjuster, jewelry designer, and proprietor of a home decor shop, author Arleen Alleman was a very independent active child. She has been writing for forty years, including much non-fiction technical writing for the government. At around age fourteen, she read a number of mysteries and continued to read the genre throughout her life. Over time, she has learned to develop better dialogue, which is very important in fiction writing.
The author believes that one should write because they love it and want the sense of accomplishment."

What kind of a child you were? Where have you spent your childhood?

I was a very independent active child. Always riding my bicycle all over the town where I grew up in New Hampshire. My friends and I put of shows and wrote a neighborhood newspaper. We were always doing something creative. I spent summers on a dairy farm where I worked in the barn and in the fields. This built strength and character.

Having worked as a fashion model, insurance adjuster, jewelry designer, and proprietor of a home decor shop, which was the most fun thing to do?

I think that making the silver jewelry out of precious metal clay was the most fun because the sculpting was so creative and organic. I found that I loved learning about and using all kinds of gemstones an fossils in the jewelry pieces.

In your first interview with us, you told us that The first Darcy Farthing adventure set in South America and a cruise ship was your first work of fiction. How do you think your government knowledge and your science education helped you write this book?

The book required a lot of research, but my experience working at the GAO and my education helped immensely with finding the right information and assessing its value.

Why did you choose to write mysteries? What sparked the idea for your first book?

I have said many times that the idea of writing fiction, especially mysteries, formed when I was very young. At around age fourteen, I read a number of mysteries and continued to read the genre throughout my life. I always held the secret desire to write mystery novels but didn't act on it till later in life.

Which book took the longest to write? Why?

All six books took about the same amount of time. One year.

In “Alternate Currents” you have scripted a story involving several current legal and political hot topics. How difficult was it to find the balance between the two?

The legal and political topics surrounding same-sex marriage and surrogacy are so intertwined that the research illuminated issues with both very well. The book focuses more on the legal aspects and on religious bigotry, and less on the politics.

Currents Deep and Deadly is a well researched fictional Cruise Ship adventure. How much did you research for this book? While researching, what was the most unusual thing you saw/read online?

Much of the research happened when I went on a cruise covering the same route as the fictional one. I gathered information about each country and port and then added to it when I returned home. The surprising amount of real-life crime on cruise ships and lack of prosecution for them was very interesting and led to the idea of the second book in the series.

What inspired you to write the series Darcy Farthing Adventures"? Which is your personal favorite book in the entire series?

The idea for Darcy Farthing and all the subsequent adventures through the six books evolved gradually and came naturally out of the development of the characters themselves. The original inspiration was cruising. My personal favorite is the final book, "Currents of Sin," which tackles human trafficking and I believe is very educational on that topic.

You have written six books in the "A Darcy Farthing" series. How difficult was it to create links between the stories and the characters?

I found this quite easy because the relationships among the characters and each of their life issues and problems became very intertwined after the first book. There seems to be a flow as they try to sort out their problems and the criminal activity they seem to attract.

Is there any significance in naming your book "Currents of Sin"? Where do you usually get ideas for your book titles?

All six books have the word "current" in the title. This was both a good and bad idea. Current is explained in Darcy Farthing's personal life philosophy and the I had to devise a play on words for each book. Currents of Sin addresses human trafficking, which is surely sinful and takes place in Las Vegas (Sin City). So, it was probably the easiest title to come up with of the six books.

One thing you feel has helped you shape into a writer? What advice would you give to the young writers?

I have been writing for forty years, including much non-fiction technical writing for the government. Over time, I've learned to develop better dialogue, which is very important in fiction writing. I have to say that reading many hundreds of novels throughout my life has helped shape my own writing. I don't like to give advice except to emphasize that one should not begin writing as a career expecting to get rich. That happens but is extremely rare for an author who starts out unknown and self-publishes. You should write because you love it and want the sense of accomplishment.

Have brimming questions to ask author Arleen Alleman? Ask the author whatever you like, but keep in the appropriate zone.
** Please note, unanswered questions will not appear on the page and refrain from posting promotional messages.

The author, a good book and you! Contact Arleen Alleman here.
** Please refrain from spamming and don't bombard the author with promotional mails/messages. Your IP/Email address may be blocked if found doing so.