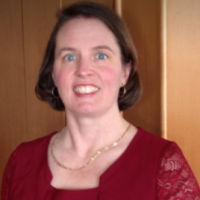 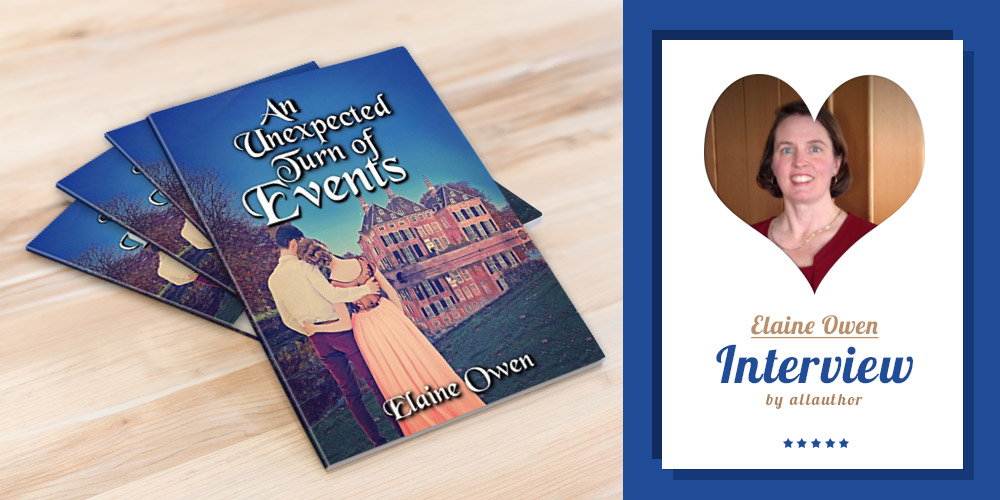 "Author Elaine Owen lives in the northeastern United States.
She read with her kids every night while they were growing up, and as they got older they read more and more sophisticated literature. Earning her third-degree black belt makes her immensely proud and grateful, especially since she was never athletic as a child or teenager. The author thinks that your story needs to sweep the reader along with it into a completely different setting.
Currently, she is working on two novels right now. She is also venturing into Christian fiction for the first time with a story called The Greatest of These."
What are some of your favorite childhood memories? Since you were a precocious reader from a young age, which was the first book your ever read? Who was your favorite author then?

My favorite books as a child were the Little House on the Prairie series by Laura Ingalls Wilder. I also spent hours devouring Little Women and Little Men, by Louisa May Alcott, and those books in particular often affect my writing today.

What has your role as a mother raising two children taught you that you also implement in your writing? Do you encourage your kids to read?

I read with my kids every night while they were growing up, and as they got older we read more and more sophisticated literature. I learned lots of techniques for character development, plot twists, etc., from those days. Good literature is good literature no matter who the target audience is.

Where do you live? How do you think writing stories with your friends and being chief editor of the high school yearbook has helped you shape into an author?

I live in the northeastern United States. It was my writing in high school that encouraged me to pick up the hobby again as an adult.

What inspired you to start practicing martial arts? How important do you think it is for women to learn this form of art?

My daughter first got my husband and me into taekwondo and after she quit we just kept on going. Earning my third degree black belt makes me immensely proud and grateful, especially since I was never athletic as a child or teenager. Having the training gives me a cofidence in unexpected situations and makes me much more likely to step up and take charge during a chaotic situation. Every woman should pursue self defense of some kind, and be prepared to use it when necessary.

Do you like writing stories with hidden morals or meanings? Is there any deeper meaning to the book "An Unexpected Turn Of Events" that you could share with us?

Yes, I do like writing stories with hidden morals or meanings! I like stories that build people up without being "preachy". The theme in An Unexpected Turn of Events is redemption: what happens when a man who has been self-centered and indolent all his life suddenly has new responsibilities thrust upon him? Can he rise to the occasion, and what will be the effect on his family if he does? How will his new path affect on his own life? Other stories I have written have the themes of facing one's past and taking responsibility for poor choices, and also of setting aside prejudices and anger in order to work for the common good.

Thousands of books later, the responses to your Pride and Prejudice fan fiction have been beyond your wildest hope. Congratulations on that! How does this achievement make you feel? What were some struggles of publishing your works yourself?

It makes me feel great! It is also humbling because there are so many fantastic writers out there, and most of them don't get the recognition they deserve. As for struggles--well, formatting a book for print and not just ebook continues to be a challenge!

Tell us how you came up with the idea of writing the book and what inspired you to write and tell this wonderful story in ‘Mr. Darcy's Persistent Pursuit'?

Mr. Darcy's Persistent Pursuit was inspired by a what-if question. In the original story, Darcy and Elizabeth lose their tempers at a crucial point and the argument they have drives a lot of the rest of the book. I got to thinking, what if they didn't lose their tempers? What if they stayed in character and remained painfully polite to each other? Their arument reveals a lot of information about one another, so if they don't have that argument, you have to find another way for them to discover what they need to know before they can come together.

Which of the Margaret of Milton books was most difficult to write and why?

The Margaret of Milton series only has one book in it so far. The hardest thing about writing anything is finding the time to do it! LOL

What was your inspiration behind writing the ‘Longbourn Unexpected’ series? While writing a series, how difficult it is to follow-up to the previous books/stories in the series?

The hardest thing about writing the Longbourn Unexpected Series is the different point of view in each book. In the first book I went back and forth between the two main characters, revealing what they were each thinking at different points in the story. The second book, however, was written completely in an epistolary format, which required "re-setting" my brain in order to tell the story. And the final book was told from only one character's point of view. There are advantages and disadvantages to all three styles, and making myself explore all three was both challenging and rewarding.

What do you think makes a good historical romance? What is the one advice you would like to give to all the young writers out there?

A good historical romance is just like any other fiction: it all hinges on the details. Your story needs to sweep the reader along with it into a completely different setting. One of the best ways to do this is by mentioning small things most people don't notice. When you describe a room, for example, don't just focus on the color of the walls or the type of furniture. Talk about the water stains on the floor boards or the way the afternoon light reflects on the face of the mantle clock. When a thunderstorm breaks on the horizon, mention how the air smells different because of the approaching rain. Don't tell us that a character is nervous- tell us that he/she keeps wiping their hands on their clothing. Look for the small things, because they make all the difference.

When you first start a book, do you plan out all the characters beforehand or start with a couple protagonists and add new people as the story moves along? Who is your favorite character in the book "One Flase Step"?

I usually start with the protagonists and add characters as the story progresses. Actually they usually add themselves! They jump into my mind and demand to be written down on paper and I don't have much choice in the matter. My favorite character in One False Step, of course, would have to be Mr. Darcy!

Have any of your books ever been inspired by TV or movies? If one of your books had the chance to be adapted into a movie, which one would you choose to project onto the silver screen?

How was your experience of winning a one year contract to write guest editorials in the Sunday edition of The News Journal in Wilmington, Delaware?

Well, that was a long time ago! It taught me a lot about the power that an editor has over an author's writing. It also showed me that I had the ability to draw people in with the written word. Ironically I thought then that non-fiction writing was the avenue I would pursue in my writing career. I didn't think I had enough imagination to write fiction!

Which is your next great novel that you are working on? What have you learned about being an author so far from all the books you've written?

I'm working on two novels right now. One is called Margaret of Milton and it is another North and South variation. I am also venturing into Christian fiction for the first time with a story called The Greatest of These, which is about the power of unconditional love to promote healing, forgiveness, and restoration.