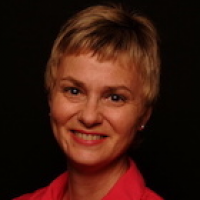 Margaret Daley, a USA Today’s Bestselling author of over 110 books (five million plus sold worldwide), has been married for over forty-seven years and is a firm believer in romance and love. When she isn’t traveling or being with her two granddaughters, she’s writing love stories, often with a suspense/mystery thread and corralling her cats that think they rule her household. To find out more about Margaret visit her website at http://www.margaretdaley.com. 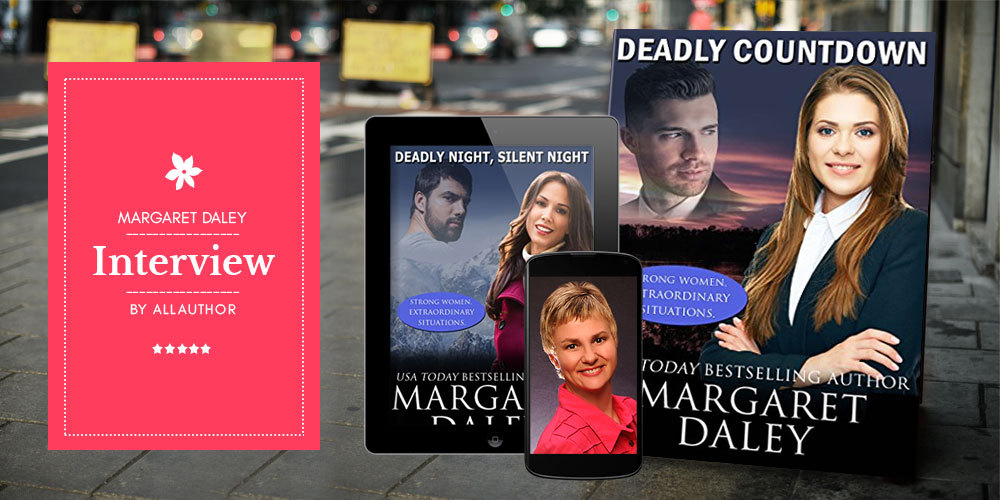 "Margaret Daley always considered herself a storyteller, but she never thought about being a writer until she started reading a lot. Her first book was written in longhand, then she typed it up on a typewriter. She sold her first book in 1980. The author considers her mother a great example of what a strong woman was. She uses situations and experiences from my life in my stories. She thinks covers are very important to grab a reader’s attention. Her students with special needs taught her to appreciate and love life."
When did you realize you wanted to be a writer? How has been the journey of writing for over 38 years?

I always considered myself a storyteller, but I never thought about being a writer until I started reading a lot and thought I would try my hand at putting a story down on paper.

How old were you when you published your first book and what was it called? How the world of writing has changed from when you started writing in the late 1970s to date?

I sold my first book in 1980. The writing and publishing industry has really changed. My first book was written in long hand, then I typed it up on a typewriter. After several books, I bought my first computer and writing became easier. A writer nowadays has several options on how she wants to get her story out to readers—with a publisher or self publisher or a combination of both.

What are some important rules all romance writers need to follow? Been married for over forty-eight years, do you take inspiration for your stories from the relationship that you share with your husband?

To me “rules” are really only guidelines. What works for one person may not for another. My relationship with my husband is reflected in all the heroes I write about.

Having sold nearly 5 million books worldwide with over 110 books is an achievement in itself. Do you think someone could be a writer if they don’t feel emotions strongly?

I think it would be hard if you can’t put yourself into a character’s “shoes.”

What inspired the first book in Everyday Heroes series? Did you know then that you wanted to make it into a series?

I finished writing 10 stories about strong women, so I decided to showcase what I think is a strong man. I asked my readers what they thought was a strong woman and later a strong man.

What started the Strong Women, Extraordinary Situations series and what sort of message are you trying to send with this series?

I love to showcase women. I consider my mother a great example of what a strong woman was. She was a nurse and gave so much to others.

Who is Serena Remington and what does this character mean to you?

When a stalker ruthlessly targets people she loves, a woman flees her old life, creating a new identity as Serena Remington. Her plan to escape the madman and lead him away from family and friends worked for three years. But the stalker caught up with her.

What inspired the story of "Hunted?" What is the biggest challenge of writing a sweet romance with added suspense?

The opening scene came to me and from there I built a story around it. In any suspense you must keep it as realistic as possible.

What has your experience of teaching and working with students with special needs taught you? Which is your favorite memory from participating in the Special Olympics as a coach with your students?

My students with special needs taught me to appreciate and love life. I had a student at the state games for Special Olympics who ran a race around the field. He was short and didn’t sweat like other people. He had to stop a few times because he was overheating. He came in dead last, but that didn’t stop the little guy. He was determined to cross the finish line although the others had already crossed it ten or fifteen minutes before him. I cried when I cheered him across the finish line, and the people in the stands stood up to urge him on.

Among all the pets that your son has had, which was your favorite? Do you love animals?

I love animals! My favorite one my son has had is Bella. She is a rescue dog and is wonderful.

Do you share about the interesting situations from your travels in your books? How often do you visit Tahiti -- Bora Bora?

Yes, I use situations and experiences from my life in my stories. I’ve only been once to Bora Bora. I don’t usually return to many places I’ve already visited because I want to go to so many new places.

I don’t create them, but I do give a lot of input into how I want it to be, especially the first book in a series. I think covers are very important to grab a reader’s attention.

What are you currently working on? Which book are you releasing next and when?

Sadie Williams receives a cryptic and terrifying call from her scared sister. But when Sadie arrives at her identical twin’s home, there's no sign of Katie, only evidence of a quick flight. The puzzling situation turns potentially deadly when intruders storm the house. With help from Brock Carrington, her ex-fiancé and an ex-Marine, Sadie narrowly escapes.

Brock is an injured veteran dealing with PTSD. He's finally piecing his life back together when his ex-fiancée needs his help. Can Brock reignite their relationship and find her missing twin before they're both killed?

Have brimming questions to ask author Margaret Daley? Ask the author whatever you like, but keep in the appropriate zone.
** Please note, unanswered questions will not appear on the page and refrain from posting promotional messages.