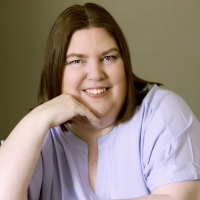 Marie Tuhart lives in the beautiful Pacific Northwest with her muse, Penny, a four pound toy poodle. Marie loves to read and write, when she’s not writing, she spends time with family, traveling and enjoying life.

Marie is a multi-published author with The Wild Rose Press, Trifecta Publishing and does some self-publishing. To be alerted on new releases on Amazon or Book Bub. Also you can join Marie’s newsletter where she gives her group advance information on her books, runs contests and does giveaways just for newsletter readers. Marie can also be found on Goodreads, Pinterest, Twitter, and Facebook. 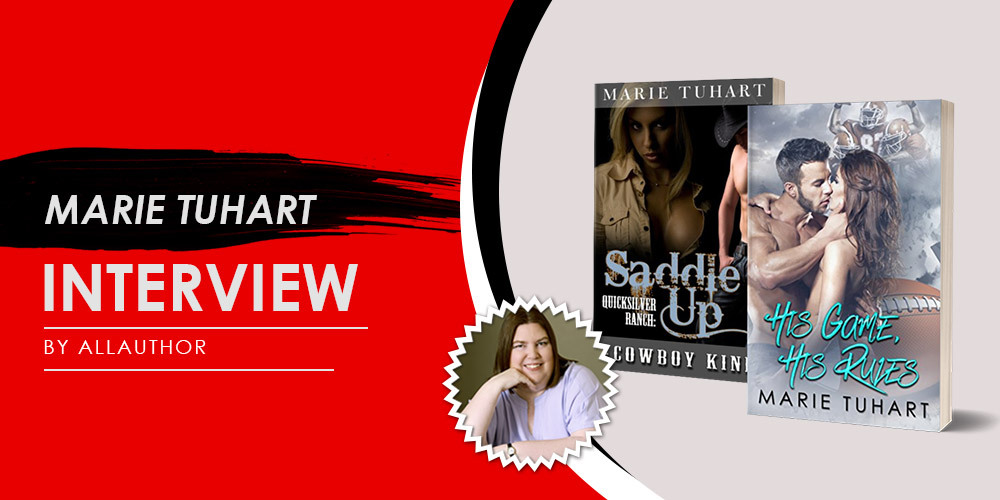 I’ve been living in the Pacific Northwest for 7 1/2 years now. Before that, I was living in San Francisco where I was born and raised.

Who introduced you to the first book you read? What was it about?

Probably my mother or sister. I was little and my parents had bought books for my sister and she handed them off to me. I don’t even remember the title. For romance – my sister by accident. I was babysitting for her and there was nothing on TV so I was looking through her bookcase and found a Harlequin Romance and started reading. I was hooked.

Every story I wrote had some elements of romance to it and I was one who would rewrite movies with more romance.

How has been your experience so far of being a multi-published author with The Wild Rose Press?

I love The Wild Rose Press. They took a chance on me, and they have helped me grown as a writer. They’re a great company and care about their authors.

How did you begin writing the Club Crave series? Do you find it more challenging to write the first book in the series or the last one?

The Wild Rose Press put out a call for short stories, they wanted them around 5,000 words but no more than 7,000 words. I thought it would be fun, so I started thinking about what I could write and came up with Club Crave. Each book in the series had its own challenges, none more challenging than any other book.

Which is your favorite book in the Desert Destiny Series?

I’m going to say Her Desert Prince. I’d written Malik’s and Catherine’s story years ago and it just sat. Then I talked to Trifecta Publishing about doing a four book series and they were more than happy to have all four brothers. But all the brothers are close in my heart.

Who inspired the character of Sara Delaney in "Claimed by the Sheikh"?

At the time I first wrote Claimed by Sheikh I was writing it for another small press that I did some side work with. When they folded, I still had the story and decided to self-publish it. Sara really isn’t inspired by anyone except the idea that came to me.

You have written a novelette and a novel too. Which one did you enjoy writing more?

Now that is a hard one. I really enjoy both. It’s the characters who tell me how long they want their story. Also depends on the story itself too, sometimes I start writing something I think is going to be a novelette or a short novel and it explodes.

Which of the books in the Desert Destiny Series was the most challenging to write and why?

Khalid’s book, mainly because he didn’t talk to me much. I had to pry information out of him so I could write him.

It really depends. If it’s for a publisher call, I’ll probably start writing right away. Other times I get ideas and I’m in the middle of other books, I write the idea down and it incubates in the back of my head until its ready.

If you could bring to life one character from all of your books, who would it be and why?

Oh my goodness, I’ve never thought about that. And that’s really hard. If I’d had to pick one I’d go with Jessie from Red Club Temptation, she is a very unique woman and I’d love to sit down and talk with her.

My goal is to bring readers happiness and joy through reading my books. A sense that love exists and there is someone out there for everyone. We may not meet them in this life but we will in another.

Maybe Historical – I’m not big on research and there are too many details to keep track of. Not that there isn’t now, but at least I’m able to make up my own countries and not worry if I’m historical accurate.

Tell us about the next book that the readers can look forward to. What is its genre?

I’ll also have another book coming out from The Wild Rose Press (no release date yet) it will be part of the Deerbourne Inn series. Risky Proposal is about a woman who comes to Willow Springs Vermont and the Inn because her sister insisted she take the trip. My hero owns the local hardware store, he moved back home to help his dad and when his dad passed he decided to stay in his hometown.

It’s been great. I still have to do a lot of set up of things on my author page, but I’m really enjoying being able to connect with people.

Have brimming questions to ask author Marie Tuhart? Ask the author whatever you like, but keep in the appropriate zone.
** Please note, unanswered questions will not appear on the page and refrain from posting promotional messages.

The author, a good book and you! Contact Marie Tuhart here.
** Please refrain from spamming and don't bombard the author with promotional mails/messages. Your IP/Email address may be blocked if found doing so.