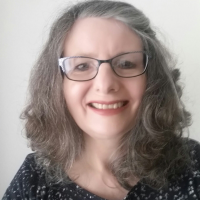 Elizabeth Hill has earned excellence awards over time. Here is the glimpse of the accolades clinched by the author. 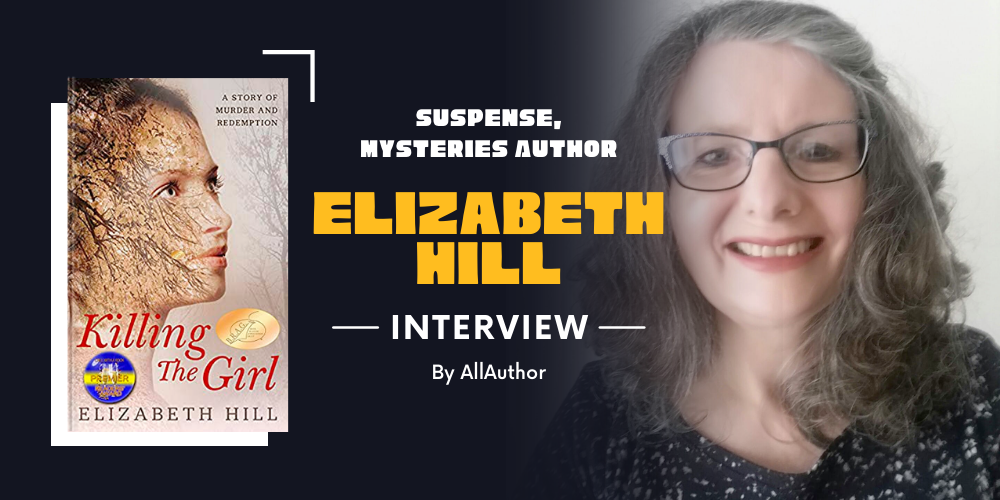 "Indie writer, Elizabeth Hill loves writing about wicked women. She used to walk to the library when she was seven and always had a book on the go. She didn't start writing until her fifties. His first novel was Killing The Girl. His first novel has been honored with the B.R.A.G.Medallion."
Where have you spent most of your childhood?

We moved to Bristol when I was three and I've lived in eight different places in Bristol by the time I was thirteen. It was very unsettling but I learned that I could thrive in any environment.

Do you remember the first book you ever read?

No idea I read so many. I used to walk to the library when I was seven and always had a book on the go. I've always loved books and read all day if it rained.

I didn't start writing until my fifties and other writers are my top supporters. I was more sceptical than my family as I had so much to learn about the craft. It was a learning curve but I did it, which was extremely satisfying.

What made you decide to write your own book?

Always wanted to so got on with it to see if I could, and hopefully change career. Just waiting to earn a proper salary.

Don't remember having any childhood dreams. We were always moving so maybe to stay in one place for awhile. I was a tom boy and walked great distances. I was always doing, not dreaming.

What impact do you think first love has on young life?

Probably messes you up like it did to Carol in my novel! Is there a perfect love, and a perfect life, without a perfect murder? You have to read it to find out!

What inspired the plot of your book, Killing The Girl?

Lots. The difference between aspirations for working class women in the seventies, and now. What would happen if your house was compulsorily purchased and you'd buried your boyfriend in the garden? What if the man you desire thinks differently about what love and happiness means? How your life can spiral out of control if you rely too much on other people for your happiness.

What mistakes do new writers often make in their writing?

Correcting a first draft. I believe you should write fresh for draft two. I had 18 drafts of my book! 50k words of part two were deleted and written completely differently when I was 10 drafts in. After that I did correct and edit the next drafts rather than writing fresh. The delete button is your best friend.

I never thought I'd be an author, but now I'm proud to have finished my first book. Wish I'd done it years ago but was too busy with corporate life and paying the bills.

Somewhere quiet without interruptions. I can't listen to music, but can write with others moving around me.

Everyone I hope but mainly women read it. It covers many themes, murder, domestic abuse, suicide, and paedophiles, but it's not 'heavy' I've made it realistic as it covers mainly 1970 where a lot of female abuse was taken for granted. I've had some great reviews from men though.

Both. As long as the film is close to the book and has the same 'feel'. I'm waiting for a film offer on Killing The Girl, hint, hint, to any movie makers!

hich is the next book you are working on? Give us an insight into it.

I'm working on two. Like my first, these are based on home life, and what it's like to lose your home, or not be able to leave it. Again, only men die as there are plenty of books where women are killed. They're called, Killing The Virgin, and Killing The Shadowman. Killing The Shadowman is partly set in Saumur, France where I've spent time on holiday. I've driven all over France and am persevering with my aim to speak French.

It's been great. Absolutely love the mock-up etc. and the exposure on Twitter. Love connecting with other writers. Thanks for the opportunity to tell you about myself and my book. I always recommend AllAuthor to my fellow writers.

Have brimming questions to ask author Elizabeth Hill? Ask the author whatever you like, but keep in the appropriate zone.
** Please note, unanswered questions will not appear on the page and refrain from posting promotional messages.

The author, a good book and you! Contact Elizabeth Hill here.
** Please refrain from spamming and don't bombard the author with promotional mails/messages. Your IP/Email address may be blocked if found doing so.