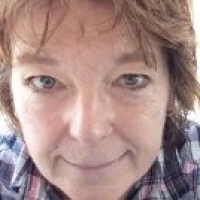 Here's what I've learned over the years of writing fiction. 1. Decide on the major genre for your next book. This helps you picture your marketplace or readers. 2. Give your main characters(s) a major goal that they must strive for. They'll probably have sub-goals along the way; problems they must solve in order to achieve the main goal. 3. Know your ending and your beginning. It's okay to change these if the story goes in a direction you didn't plan while you're drafting. 4. Work out the major turning points (events) and plan your story before you start. I know, I'm a natural'pantser' too, but it all goes much easier if I have a plan to guide me, even if it's on the back of an envelope. 5. Keep writing and editing separate. You can't do both at the same time (they use different parts of the brain). For that first draft, your main objective is to hit that word count! 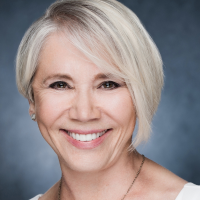 If you are stuck for your next chapter, put on a headset and dictate as much as you think will be needed in the chapter to advance the plot and/or character development: any and all ideas and thoughts, bits of dialogue, etc. For me, this is especially useful first thing in the morning before all other stuff absorbs my attention (such as making a living). I always find some gold in those words on the page later and I feel some sense of writing accomplishment for the day. 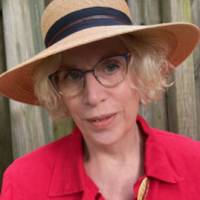 Revise revise revise!
When you think you're done, cut 10 percent.
Write about the difficult things. Go into the dark places.
Listen to people talk. Eavesdrop so that you can make your dialog sing.
Don't stop. 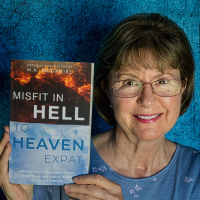 I highly recommend joining a Podcast matching service to give you leads on which Podcasts would be a good fit for your book, and then actively seek to get booked on them as often as possible. These opportunities get your name, face and book title out in front of book readers all over the world for FREE! 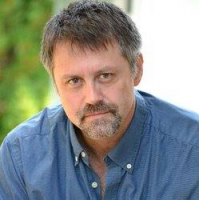 Double check the file you are about to upload.
Make certain that it is not your master file you accidentally wrote over with one you were editing a few weeks ago. Critical life long reviews will follow. 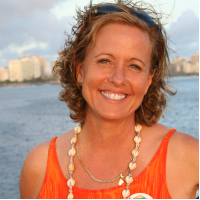 Love and appreciate those wonderful friends who buy your first book & leave a review, and share the book info, and ask others to leave a review & respond to other reviews... whew... the best part: start planning your launch party to thank those people. It makes the countless hours we spend in front of a computer or falling asleep with a pen in our hand - worthwhile. 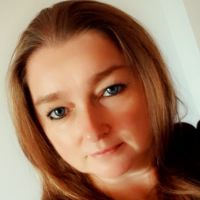 Write about places close to your heart and subjects you are passionate about.
Don't try to create perfect characters- create believable characters. Everyone has flaws/bad habits.
Write, write write ....the more you write, the better your writing becomes.
Don't be afraid to experiment with different genres
Start a blog - they're a great proving ground for new ideas 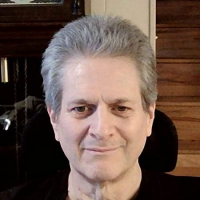 1. Write a book about something you enjoy doing.
2. Be honest and sincere in your book.
3. Keep it simple for all audiences.
4. Use illustrations, where possible.
5. Have a great cover that helps tell the story, and gets people to want to read the book. 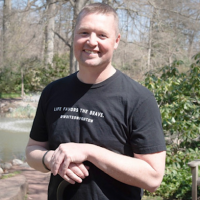 Humor Advice & How To

1. Write a book that makes the reader feel like their eavesdropping on a conversation.
2. Write a book the makes the reader relate your story to their story.
3. Write sentences that vary in length and in structure and sound like speech.
4. Break from the story to describe the movements of the passing world. This will build tension.
5. Keep your writing personal in tone and universal in scope. 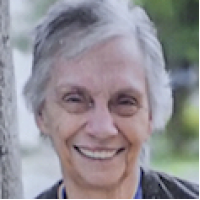 Write it badly first—a horrible first draft makes it so much easier to 'revision' it into a wonderful story—in whatever form. 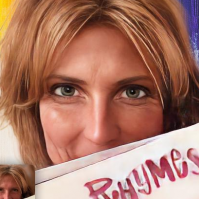 First, make sure you're writing to share something in a means to connect with the audience your piece is intended for. Second, even if you only start out this way, use an easy, conversational voice. This allows the ideas, the plot and pieces of your writing to fall into place readily. You can always go back to edit it in parts to give it formality if that's what is needed. My third tip is to step away from your writing table and allow ideas to brew in your head. You don't always need to work it out on paper (or typed straight into the computer). You're giving yourself lots of room and freedom for the best storyline, word use, etc. Fourth tip is to be super selective of your words. Every word counts, no matter the length of your writing project. I know it takes time and patience, but make sure every word you choose is the perfect one in its spot. Finally, and I know you may have heard this over and over again, but edit-edit-edit. Re-read and re-write and re-think until it shines as bright as the sun. You and your writing are worth it. 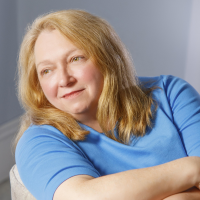 Shut down the cell phone and don't open any websites. Stay focused on your WIP. 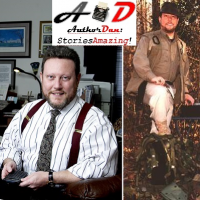 1. Research is essential, but experience is the only thing that can yield authenticity.
2. Imagine situation and scenes, jot them down in a notebook.
3. Whatever you cut, keep -- in an organized way -- for use in other stories.
4. Elicit emotion by showing action, character reactions & other effects; rarely by telling.
5. Every action and scene must move the story forward; even intentional red herrings (as with crime or mysteries) are needful but MUST have have purpose beyond being merely interesting. 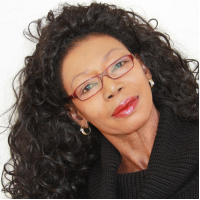 6 Questions to Define Your Characters: My Take
By A P von K’Ory

As writers we’re familiar with the five basic elements in every story: character, setting, plot, conflict and resolution. Writer Lekic suggests six questions all writers should ask themselves to help them better define their characters. I used them to a great extent in writing Shana and Roman’s story in the Golden Shana Series. Below is my take.

1. Why is the character unhappy with his or her current life?
I tend to do the contrary – I make the character as happy as a lark, to start with, then find a way to mess up that joy thoroughly and have them go through all the nasty processes in order to figure out how to achieve that sublime happiness again. This is what I do with Shana and Roman in the Golden Shana Series.

2. What does the character want to happen to change his or her circumstances?
When I get Shana and Roman to meet for the first time, I intentionally make their meeting place the world’s most famous and revered opera house, La Scala in Milan. This very symbol of culturedness, success, elitism and wealth becomes the kickoff of their beautiful and carefree life suddenly making them aware that they have feelings, emotions deeper than spectacular opulence and comfort. I want them suddenly confronted with their abject internal poverty. That constituted a more compelling challenge to me (and my protagonists) than the well-trod rugs-to-riches. I wanted a figurative riches-to-rugs story.

3. Why hasn't the character done so already?
In Shana and Roman, I create two people who have never really known basic unhappiness in an existential sense. Their wealth and social standing offer them joy, pleasure, privilege and power. Until they meet and are confronted with a new state of being: the lack of those privileges and power in their internal well-being. From the fairytale castle right into the sinister forest they can’t escape for all the trees and lack of experience.

4. What steps must the character take to achieve his or her goal?
In my story, Roman’s first reaction is his usual Alpha billionaire I-get-whatever-I-want. When this strategy fails he realizes he needs to change tack. When that, too, fails and he still can’t walk away and forget his goal, he realizes he’s up against a totally different “need” deep within him that demands he recognizes it and changes himself in order to reach his goal. The zillionaire Shana, on the other hand, has her demons when it comes to men. She, too, has to recognize that there are men, other than precious Pappa and her brothers, who are trustworthy and full of honourable intentions. She has to come to terms with the fact that the infamous global womanizer and Europe’s heartthrob, Roman Castell, is capable of genuine love. She has to learn to relinquish control and accept the important bond of fealty and loyalty to a man outside her family.

5. What stands in his or her way?
Each writer has to decide on this in accordance with their story and plot. I can’t reveal all of mine here for fear of the infamous plot spoiler alert!

6. What will motivate the character to persevere?
And here we come (miraculously!) to the resolution, which takes us full circle back to the where we began: Why the character is unhappy, and what he or she is willing to sacrifice in order to be happy. How they do this brings in the suite of conflicts and constitutes the story. 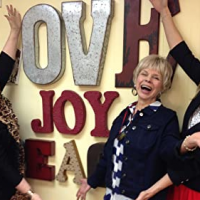 1. Write every day, even if it's just a paragraph
2. re-write every day.
3. Find inspiration in nature, people, and reading other books in your genre.
4. Your fictional character(s) must be likable. If the reader isn't invested in what happens to the character, he will likely put down the book.
5. Ask yourself, how has this character changed during the sequence of events in your story.

To Boost your book promotion
Feature Your Book
on AllAuthor

How AllAuthor Promotes Your Books?