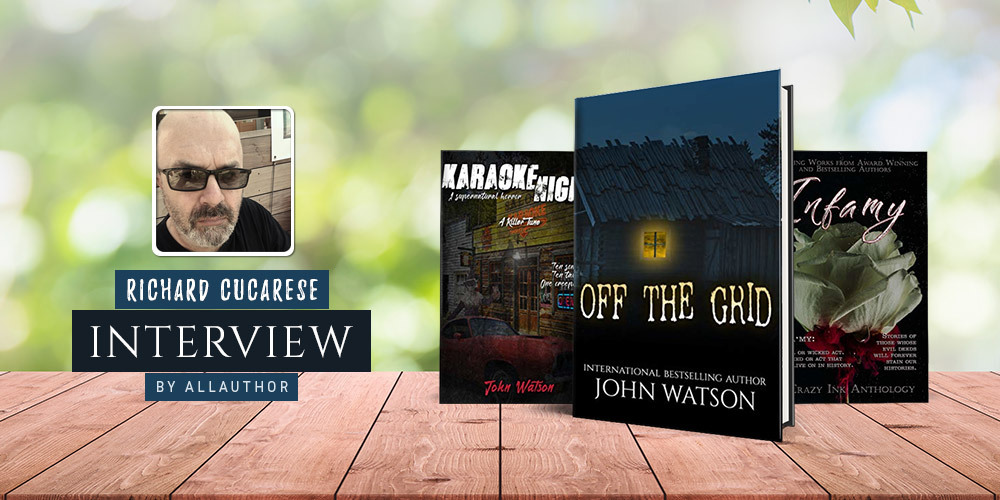 Where have you spent most of your childhood? Which is your fondest childhood memory?

I was born and raised in Scotland, which was where I lived for the first 19 years of my life. I would have to say that the freedom I has was what I remember most. My friends and I would ride our bikes in search of adventure. As long as we were home in time for dinner, our parents never questioned where we were. Very different times.

When was the first time you let the words spill onto the page?

I was probably 11 or 12. My mother got me into reading, which was soon my gateway to getting my first library card. I would often wonder what would happen to character after a book ended, so I made up stories for them.

Books are magical in that you can visits places that you might otherwise never be able to visit in real life. A good writer can put you in the heart of a city you have never seen, yet make you feel as though you know its sights, sounds, and smells.

When did you feel the need to carve out your own niche in the horror genre?

Very early on. I was in the habit of watching the old black and white horror movies with my mum when I was a kid. We were usually both terrified, but I loved the feeling of being scared and knew that I wanted to make other people feel that way, too.

How did you come up with the story of "Off the Grid"?

My wife and I have always loved the idea of selling up and living life in a tiny house. While we were watching a reality sow about people who had made that move, I jokingly mentioned that I would be scared that some weird creatures might be living in the woods. The idea took flight immediately.

Who inspired the character of travel blogger Brian Keane in "Karaoke Night"?

No one in particular. If anything, he is me. I wrote Karaoke Night as an exercise in dialog, which I believed to be my weakness, so it made sense to talk as Brian when writing his parts.

How do you make sure to draw readers into your stories?

I love trying to create great imagery, to make the reader feel as though they are in the story as a viewer while they read.

How was your experience of writing the anthology, Beyond the Jungle?

Anthologies are always a little more stressful, simply because you do not want to be seen as the weakest link in the group. Adding a horror element to characters established in The Jungle Book was a challenge, but it was one that I enjoyed.

What challenges did you face while writing your story in Infamy: A Crazy Ink Anthology?

When I was asked to pick a serial killer to focus on, I immediately went with Jeffrey Dahmer, mostly because I find his story intriguing. During the research, though, I began to question whether I could write the story I wanted. It’s hard not to be repulsed when you read about the things he did.

What is "Crueller" about and how did you come up with the idea for this book?

My publisher invited to be part of the Donut Shop Series, which was a collection of novellas with a romantic touch. I was reticent to take part, but she told me that I could make it as horrific as I wanted. Crueller just sounded like a great name for a horror story, so once I chose that, the idea came quite quickly.

Do you hear from your readers much? What kinds of things do they say?

Yes, I do. Social media is great in that regard, as I love being able to talk about my books with the people who take the time to buy them and read them. For the most part, they get in touch to tell me they enjoyed a story or to ask questions about my inspiration.

Have you ever considered experimenting with a different genre? If so, which one would it be?

I will always have horror as my main theme, but I am starting to do the occasional story outside of that realm. My latest novella, Be Kind, Rewind, which released July 10, is more of a love story, albeit with some dark elements. I have one coming next year called Swimming Upstream that is going to be about as far removed from horror as it gets.

In your opinion, what type of person should pursue writing as a career?

Anyone can do it, but if you want writing to be a career, you had better be ready to put the time and effort in. That means meeting deadlines, writing on days when you don’t feel like it, and marketing your book like crazy when it releases. The indie world is a thriving one, but it’s easy to get lost in the crowd if you don’t put the effort in.

I have a bunch of titles lined up and ready to go. I have a classic haunted house story, vampire cowboys, aliens, a historical horror, and a creature feature, just to name a few.

I have zero complaints to this point. There are a lot of fabulous resources to draw on, many of which I haven’t even explored yet.

Born and raised in Scotland, John Watson is an international bestselling horror author. He loves trying to create great imagery. Watson is a superb story-teller and is so descriptive that it sends chills down your spine. He resides in Atlanta with his chef wife Penny and a pair of equally skittish fur babies. 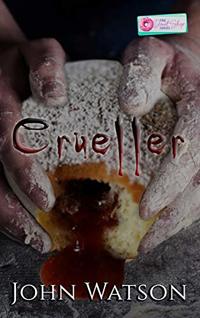 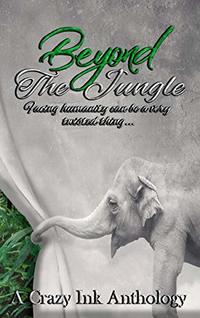 Beyond the Jungle: A Crazy Ink Anthology Genre: Literary Fiction 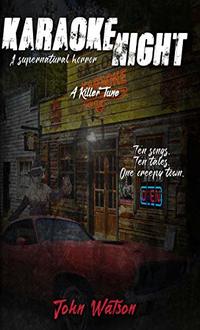 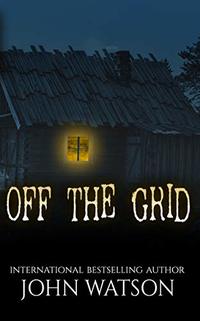 Off the Grid Genre: Horror