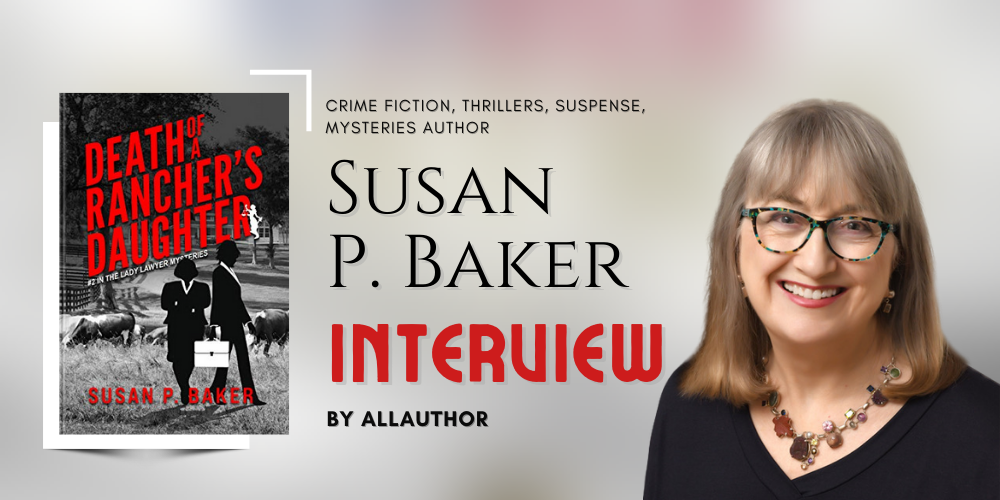 Do you have a simple childhood memory that you could never forget?

I remember my British grandmother doting on my little tow-headed brother, who was 13 mo. younger than me. She lived with us in Houston. She would give us lemon drops. Once he and I were at the door to her room. She opened it, scooped him up, gave me a lemon drop, and shut the door in my face. We moved to Galveston when I was 4 so that occurred sometime prior thereto.

The first real sharing of a story was to my 11 th grade English class. I missed the class the day the teach returned them because I had to go to the orthodontist, but when I returned to school all these kids said how much they loved my story, that Mrs. Pennington had read it aloud to the class. Well, naturally I was expecting an A when I received it back the next day, but, guess what, I got a B-!

Since how long have you been a member of the Writers League of Texas?

I’ve been a member of WLT on and off for years. I lived in the TX Hill Country for a while which made it easier for me to go to events than living in Galveston, but moved back to Galveston and several years later, to Mexico, then back to Galveston and became a member again. Then it lapsed again and now I joined again. In 2009 my novel Death of a Prince was a finalist for the Violet Crown Award, which is now called something else.

That was in 1989, so I have difficulty remembering whether it even did. I was practicing law and running for election (for judge) so I was busy worrying about other things.

When are you most satisfied with a book or piece of writing? Do you often edit things OUT of your books?

I’m most satisfied with a book when I’ve edited it several times, had Beta readers, been through it again, read it aloud, and can’t stand to look at it anymore. I cut over 20,000 words out of Death of a Rancher’s Daughter including a few scenes I really liked. The book is still long.

How was the Lady Lawyer Mystery Series started?

My father was a lawyer (and later a judge). When I thought about law school, I though how much I might like to practice law with my father. However, he became a judge at about the same time I obtained a job as a probation officer and started law school, so that never happened. The Death of a Prince (Five Star Mysteries) actually came out around 2005, after I had already left the bench. I had moved to Fredericksburg, TX and sat occasionally as a visiting judge. I recalled an incident when I was still on the bench in Galveston where I observed a pretty famous lawyer pulling his associate down the hall by the nose (could have been the ear, since I’ve fictionalized it, I can’t remember which). There were in the middle of a ginormous lawsuit in the court across the hall from mine. I didn’t like seeing anyone treated like that and I wondered what it would take for someone to kill the senior lawyer.

When living in Fredericksburg, I sat as a visiting judge in Bandera, TX. Once day a Galveston lawyer came into court, much to my surprise, making an appearance for a Hill Country rancher. I also noted that Hispanic/Latino people were not treated that well and had heard some stories. When I started the sequel to Death of a Prince, I decided to have Sandra and Erma (who was a long-time friend of the rancher) defend the Latina housekeeper in Fredericksburg. Life happened and I didn’t finish the book. For years I took a stab at it, wrote other books, moved back to Galveston, to Mexico, back to Galveston and finally a couple of years ago decided to finish it. What was the question?

How did you come up with the plot of your book, UNAWARE: A Suspense Novel?

When I was practicing law, a beautiful young woman with long, blonde hair came in to see me to get a divorce. Her husband worked on the wharves and was very violent. He’d threatened to tear her guts out with a cotton hook. Over the course of the case, she advised me of his threats against not only her, but me as well.

How did you plan the Mavis Davis Mysteries series?

I didn’t plan it. I couldn’t find an agent for my suspense novel, so I was goofing around one day when I thought, well, I’d just write a mystery since I liked to read them, especially Mike Shayne mysteries when I was a kid. I’d try my hand at that kind of voice. My then-husband and kids were gone camping without me, and I thought I’d like to run away from home. Then I thought really, in what circumstance would a woman like me—a married lawyer with 2 daughters—run away from home? I wrote a 15 page synopsis, a first chapter, and took it to my critique group who really liked it. So in a few months when I finished it, I sent it to an agent, and she took it and after about a year sold it to St. Martin’s who said it would be a series, but after a year they dropped it. By that time I had written a second one, but they returned it, then the agent dumped me. So I shelved it. I was very busy as a new judge and didn’t have time to fool with it after a couple of other agents rejected it. After I retired from the bench, I pulled it out, and rewrote it. Five Star Mysteries published the second one. I was writing other stuff, some stand alones, and finally a couple of years ago decided I’d write a 3 rd one sort of just because…and now I decided WTH, why not write a 4 th one. And believe it or not, last week a woman contacted me and told me she and her “group” loved Mavis and couldn’t wait for the next one. Imagine that.

Who inspired the character of Jim Dorman, a laid-off newspaperman in the Texas hill country in "Suggestion of Death"?

No one. It was the plot that got me started on the book. As a judge, I heard child support cases and dealt with dead-beat dads. I got to wondering if some of them turned up dead, (the children being better off financially in that case) who might be killing them? I needed a male protagonist who would be somewhat sympathetic. It’s the only book I’ve written from a male pov.

What does "don't judge a book by its cover" mean?

My mother made me read 20 pages before I decided to keep or toss a book, regardless of the cover. Don't book covers exist just to be judged? I think covers have become over-rated. People can choose a book because of a cover that is totally misleading. Maybe we should have cover-less books and let people choose on the basis of the first 20 pages.

In your opinion, which is the most enjoyable mode of transportation?

Riding my bicycle. But I do love my Toyota Rav 4 LE Hybrid which I bought in ’20 right before we found out about the virus and still doesn’t have 3000 miles on it a year later!

From where did you rescue your cat named Tudi?

Galveston Island Humane Society. Just FYI, that’s the name my younger brother used to call me when we were little and he couldn’t say Susie (which was what my father called me). My younger brother died of brain cancer about 5 years ago. I thought if I named her that, he’d always be in my thoughts, which he is.

I’d have to say most recently those ladies who love Mavis, Margaret, and Candy. They told me I was their third favorite, working my way up to 1 st if I’d keep writing the Mavis books. But I have to say, anytime someone tells me they laughed at something in my books or love a character or found something funny, I sure feel good!

So far, so good! I’m still a newbie and have promised myself to become active this year. (My history is joining too many organizations and then not being able to get the most out of any of them. My bad. Ps at my age I have a hard time remembering all of them.)

Author of mystery, suspense, and women's fiction, Susan P. Baker The first real sharing of a story was to her 11th grade English class. Nine of her books are novels, all with a legal bent. Her writing is great, her characters are very well defined, and the plot is very well presented. She loves traveling, dark chocolate, and laughing her heart out. 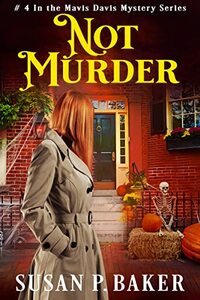 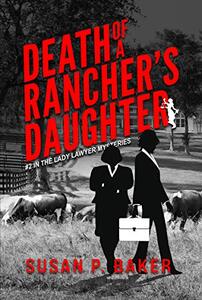 Death of a Rancher's Daughter: #2 In the Lady Lawyer Mysteries Genre: Crime Fiction 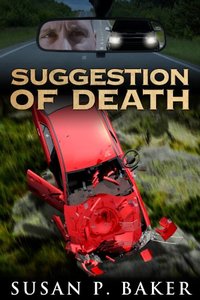 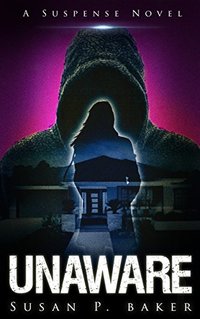 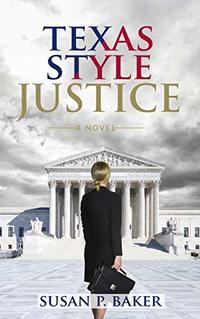