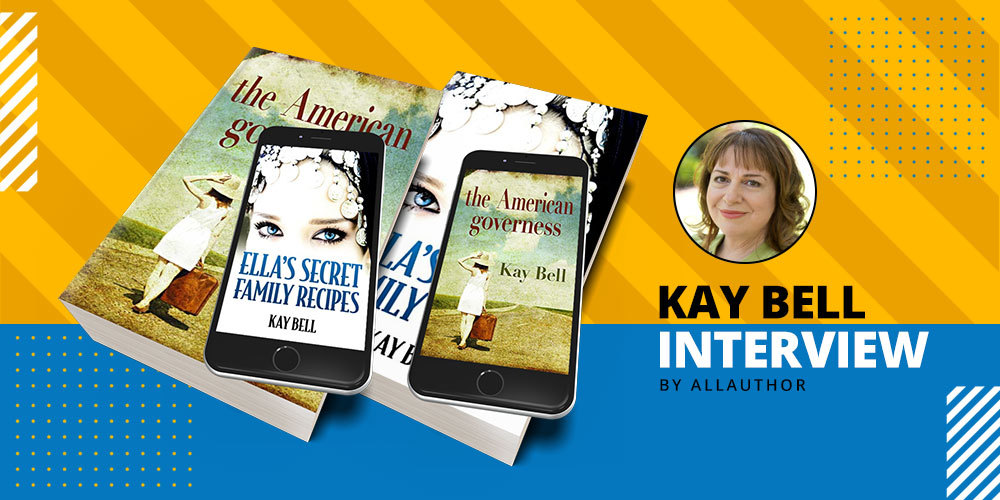 Where were you born and brought up? What about that place is your favorite thing?

I was born and raised in Australia. I especially love its wilderness, glorious coastline and vast skies.

As a child, what did you aspire to become? How and why did it change over the years?

From the moment I could hold a pen, I wanted to be a writer, I initially intended to study languages and journalism. I became a lawyer because I was also passionate about justice.

I love to travel. I also love to cook.

You graduated in Law and Arts (languages) from the University of Melbourne. How did it help you to shape into a writer?

It’s trite but true that all study broadens the mind. Studying literature in languages other than English gave me a better understanding of words, syntax and subtleties of expression. Law gave me clarity and precision.

What inspired you to write your first novel, The Lornesleigh Legacy? How have you grown as a writer since then?

The Lornesleigh Legacy was born of a love of early Australian society, the bush and family stories. These days, I pare back my expression, and try to push myself to be the best writer I can be.

What has been your most significant achievement as a writer till now?

I attained a top 10 ranking in rural fiction, and a top 20 ranking in women’s fiction (Amazon Australia) for my latest novel, The American Governess. I thought that was pretty good!

How do you think women characters have evolved over time in Women's fiction?

Women have been allowed to become their own person: flawed but, unapologetic and strong. These days, they’re allowed to drive their own destiny.

Your books are based in history and have a great story embedded in them. How do you ensure that each of them is exclusive in its own way?

I let the characters drive the narrative. I endeavour to make the characters in my novels real. Even if there's an overlap in history, the characters are never the same. I try to get under their skin, give them a back story, allow them to grow and evolve within the context of the novel. That way, each novel is different. The characters are my children. Even when I don’t like them much, I love them..

What jobs have you worked until now? Which one was the most fulfilling?

I’ve held a number of posts both within and outside of legal circles, and each has contributed to my life immeasurably.

Who are the other authors and writers you look up to?

I have wide tastes, from chick-lit to the classics. Most influential is a beautiful book known mostly for its Hollywood adaptation, which never did it justice, Enid Bagnold’s National Velvet. I read it as a child and still adore it.

How much do you relate to Miss Becky as a woman? Why?

She’s very different from me, but I understand her need to push boundaries. I’m not nearly as tough as she is.

Since you write historical fiction and have much knowledge about it, which era or age would you like to time travel to? Why?

Although I’m perfectly happy with the age I was born into, I’d peek at the Edwardian era. The thought of a world without antibiotics scares me.

The truth most likely lies somewhere in between. There’s a philosophy to write by.

Which is the next book you are working on? Is it another historical fiction?

I have two projects planned. One looks backwards and the other forwards. I’m uncertain which I’ll finish first..

I appreciate the professionalism, support and encouragement AllAuthor provides. It’s been great. I also appreciate this opportunity to chat with you.

Kay Bell was born and raised in Australia. From the moment she could hold a pen, she wanted to be a writer. She loves to travel. She also loves to cook. She has held a number of posts both within and outside of legal circles, and each has contributed to her life immeasurably. She attained a top 10 ranking in rural fiction, and a top 20 ranking in women’s fiction for her latest novel, The American Governess. 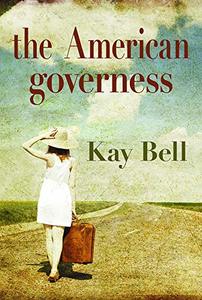 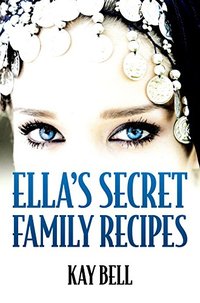