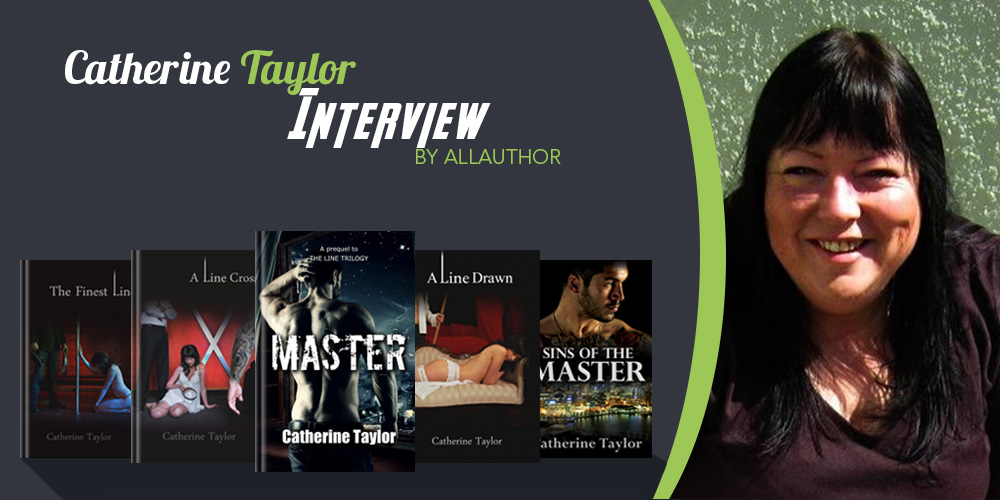 Where did you grow up and what are some of your favourite memories there?

I grew up in Adelaide, where my father managed a pub and as a child I spent many hours meeting all sorts of characters and listening to amazing anecdotes. One of my favourite times at the Hotel, was standing on the balcony watching the Christmas Pageant go by with its array of colourful floats.

Was being a writer something you always envisioned doing? Or did the writing gene kick in later in your life?

I was writing from the time I could read and write, and creating my own poetry by the time I was four.

What are some fads in your genre that annoy you? Inversely, what's one fad that you love?

Do you prefer going to the library/bookstore to purchase your books or do you just prefer to download books onto your kindle/computer/phone?

I have hundreds of books and not enough shelves for them all, so I’m rather grateful to be able to download books onto my computer to read.

What inspired you to write the story of Jahn Zaleski/Dylan Tyler? Do you relate to his character in any way?

The story of this character, with his many names and the ominous title of Master, began when I introduced him as a secondary character in the second book of The Line Trilogy. He immediately became a favourite with my readers and so I brought him back in the third book. I got many emails from readers wanting to know more about him, and so I decided to write his story. It became my bestselling book and was my venture into much deeper and complex storytelling. His character is based on someone very special to me, but that is my little secret.

Do you usually get the idea for a story and build characters for it or get ideas for a character and then build a story around them?

To me, characters are foremost in a story. They have to have depth, a unique voice and personality, and be larger than life. When I begin a story, I have no idea where I”m going or what it’s going to be about, but I have my characters to guide me. All I have to do is throw various conflicts in front of them, because I know them all so deeply, I know how each of them will approach the conflict and attempt to solve it. This makes writing a story an exciting adventure for me, never knowing where we headed.

Having been with my husband for nearly 34 years, I know a thing or two about what constitutes a happy marriage: Having a great sense of humour, always being kind to one another, never being disloyal by complaining about the other to anyone, except my adult children of course who know us so well, and finally having a weekly date night.which consists of us alone together at home, listening to our favourite music, drinking some wine and the rest I’ll keep to myself.

How did you choose the name "Mairead Kavanagh"? Of all three books in this series, which book was the easiest to write and which was the hardest?

I’m a fussy reader and a book’s plot has to grab me within the first ten pages, or the writing style has to be so good I want to continue, just to enjoy the way words are put together. Nothing will put me off a book faster than flat dialogue, with no distinguishing voices between the characters.

What kind of research did you have for "Master"? Do you have any Ukrainian friends that helped you figure out some finer details of the book?

Yes, my book Master is set in Ukraine and I’ve never been there. The writing of this book required months of research, but I went one step further and joined a Ukrainian community forum and told them what I was doing. They were all wonderful and eagerly answered all my questions to make sure I got the finer details correct, even down to the affectionate title for a grandfather, though there was some dispute on this among them. They taught me many things about Ukraine and helped me understand the political environment. Master was published in January 2014, just six weeks before the Euromaidan Revolution that brought down the pro-Russian and corrupt president, Yanukovych. It was a humbling experience to feel a sense of friendship with the people of Ukraine.

Readind or writing? Which is better?

Writing, because I write the stories I want to read.

What do you think the future holds for the erotica genre?

When the word erotica is mentioned in the context of literature, you can be certain the eye rolling will begin among authors and readers who see it as some kind of degenerate genre and hardly worthy of merit in literary circles. I couldn’t disagree more. Writing good sex scenes is an art, and many authors in other genres would fail at it. Readers of erotica will certainly let you know if you write sex well and when you don’t. Even erotica that is designed to have virtually no plot still has to be written well. It is thanks to the authors of erotica that sex can be discussed so openly as it should be. An important purpose of any story is to entertain, and erotica sells because it does just that. We’ve already seen a greater acceptance of erotica and kinky sex since 50 Shades of Grey, and readers are no longer so shy about being caught reading it. In fact they now want more details of the sex in the other genres they’re reading. I can only foresee a great future for erotica writers and the evolution of the genre, combining explicit sex scenes with deeper and more complex plots, larger than life characters, full action sequences, mystery and thrills.

Do you have any advice to offer to any budding writers reading this?

I will share the singular best piece of advice ever given me, which led me to publishing my books. Get the first draft of your story finished without looking back and reading over it. Don’t worry about mistakes, or changing your mind over plot or characters. If you have to, make some notes about your changes, but keep going and get the story finished. Once you have a full manuscript, you have something to work with, and then the real business of writing begins. 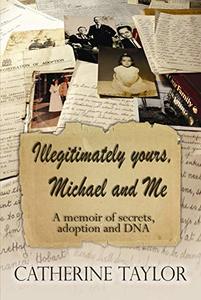 Illegitimately yours, Michael and Me: A memoir of secrets, adoption and DNA Genre: Biographies & Memoirs 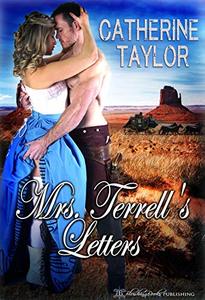 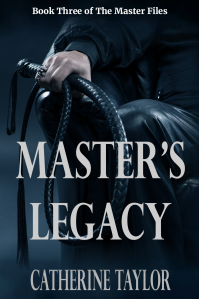 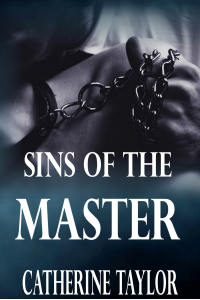 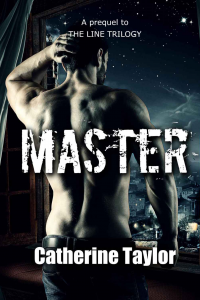 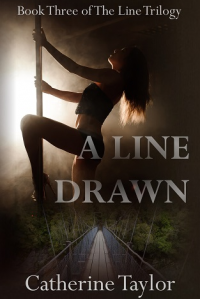 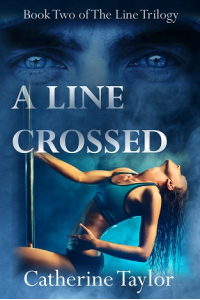 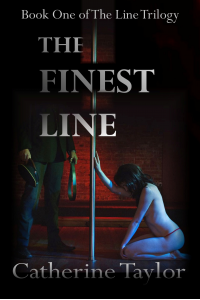