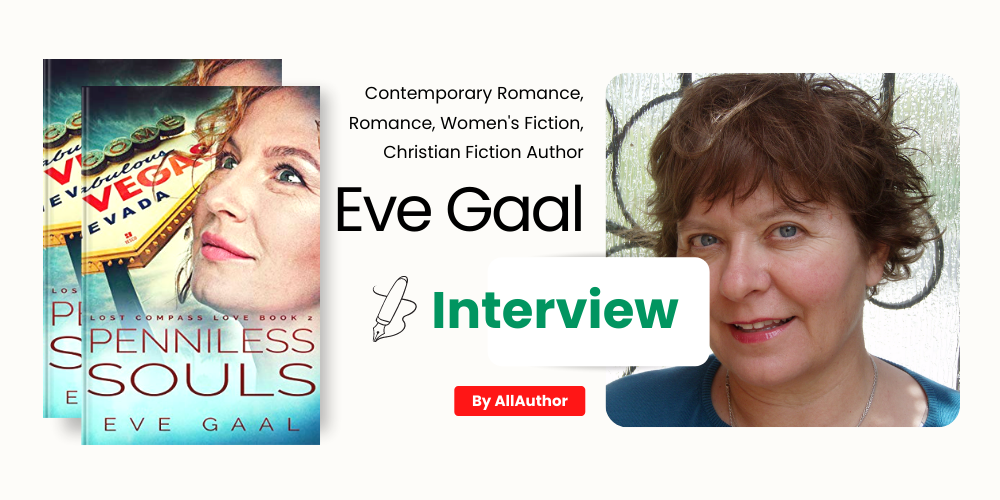 What is one lesser-known fact about your childhood?

I played the flute and piccolo in elementary school, and in the high school marching band.

At what age did you write your first book? Did it get published?

I wrote small ‘books’ as a child, but I self-published my first novel, Penniless Hearts. Right now, I have a publisher who helps me with marketing and distribution so I can concentrate on my writing.

How did you discover your passion and gift for English language and writing?

Well, I was the first one in my first-grade class to read the book about Spot. My teacher couldn’t believe it.

Later, I wrote poems for my mom and she loved them. A few poems were then published in my high school yearbook and later my college newspaper. I also had several English teachers who wrote encouraging notes on my papers, about how they thought I should become a writer. Plus, I received A’s in my English classes.

How did you start your writing career?

I had a job as an Information Specialist and Tour guide at Knott’s Berry Farm—an amusement park—where I completed my university internship writing articles for the employee newspaper, called The Berry Vine. When I left Knott’s, I applied at a daily newspaper where I became a copywriter and advertising executive. After a long career in the newspaper business, I finally had time to write books!

How did you begin writing the Lost Compass Love series?

The saddest part of my career had to do with communication. Communication should be the foundation of all media, and yet, I felt many people in the newspaper business were not communicating. Penny, my main character in Penniless Hearts, is a talented artist based on a conglomerate of amazing illustrators I had the good fortune to work with, at several newspapers. These graphic artists and illustrators are phenomenal artists--and my first book is a tribute—a sort of hug—trying to thank them for everything they did for me. In the second book, Penniless Souls, I imagined Penny as a controlling mom who would do anything for her family.

Who inspired the character of Linda in "The Happy War: A Novel"?

That’s a great question because I can identify with the character and wish it was me. If I could create world peace, then I would do it. (Although Linda is braver and willing to risk everything….)

What sparked the idea for your novel, The Fifth Commandment?

The entire story came to me in a dream.

Have you ever considered writing under a pen name? If so, what would your pen name be?

I don’t see the benefit of a pen name, but I’ve thought about it. Maybe Evangeline Lamb.

How have you become successful in your writing career?

Thank you for saying I’m successful. The world is full of negative thinking and bad news. Before camera phones, and the internet, there were tape-recorders and videos. Before that, there was word of mouth and the oral tradition of telling stories. In other words, most ancient history is fiction because we don’t have actual proof. The victors built the castles and then the castles fell to marauders. The legends blend with the truth and not knowing everything is fine with me. In fact, it inspires my creativity.

Isn’t most science and psychology based on theory anyway? Shouldn’t we concentrate on the day in front of us before it too is history? If I tell you a story today and it touches your heart, then maybe we’ve both been successful. Remember, every day is a gift.

I also write stories and poems which allow readers to get a glimpse of my writing before diving into an entire novel. My fable titled, ‘Spell of the Kiss’, just placed as a finalist and will be in an upcoming anthology put out by Bardsy. Find links to other stories and poems on my website.

What are the challenges of being a romance author?

Sometimes my language can offend sensitive readers because I describe evil so my protagonist can challenge and overcome it.

With whom do you have most of the book related talk?

I belong to many online book groups and have friends who are local writers.

I am working on two novels and one inspirational book but they are not close to completion.

All Author has a lot to offer and I appreciate your support.

Eve Gaal wrote small ‘books’ as a child. She self-published her first novel, Penniless Hearts. She had a job as an Information Specialist and Tour guide at Knott’s Berry Farm. A full-time freelance writer, Eve has shown her talent for writing over the years that have appeared in magazines, newspapers, and anthologies. She loves swimming and reading. 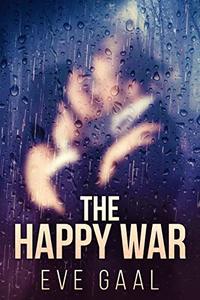 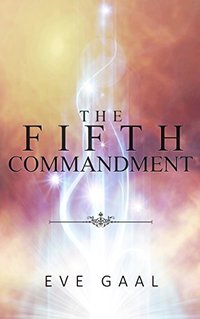 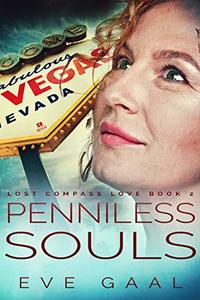 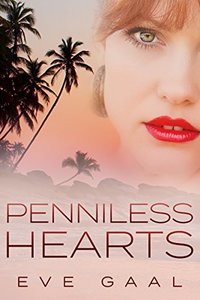