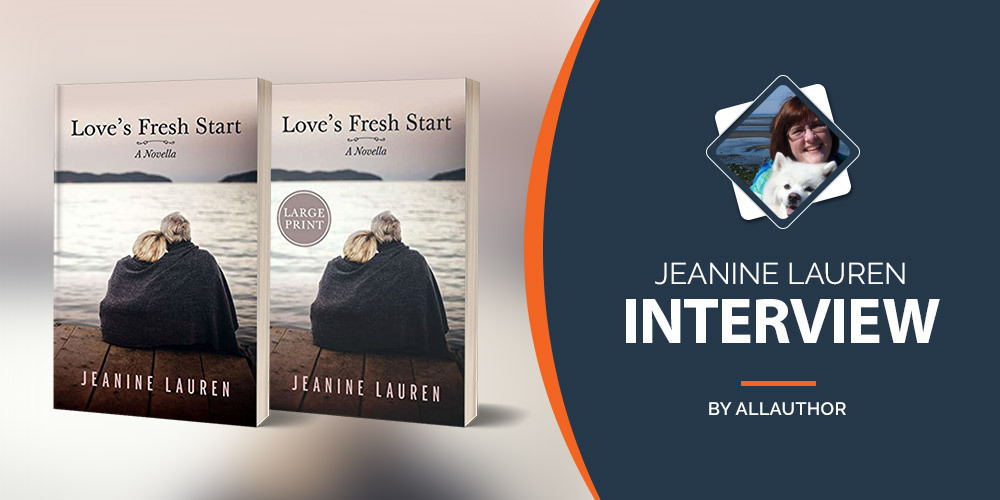 When I was a child I enjoyed singing, knitting, crocheting and painting. My current hobbies are swimming and photography.

Did you ever dream of becoming a published writer? What were your dreams during childhood?

When I was a child I wanted to be a scientist. I read a book about Madam Currie and wanted to discover something new like she had. I didn't think of becoming a published writer until I was in my early twenties.

When did you start writing? What makes a good story for you?

I started writing in my twenties. A good story is one that has interesting diverse characters from backgrounds I'm not familiar with. I enjoy learning new things whether through fiction or non-fiction.

I was first drawn to writing romance because of the support offered through the Romance Writers of America. My local chapter was a supportive group of women who provided encouragement and community. Most of the women I knew there wrote romance and so I learned a lot about the industry and craft from them.

What do you like to do to relax? What kind of TV shows do you enjoy watching?

To relax I like to go for long walks in nature or read a book. I enjoy watching mysteries, particularly those from the United Kingdom or Australia.

This is hard to answer. Most well-written characters can give the reader something to relate to, even if it is an attitude, a situation, a feeling.

What is "Love's Fresh Start: A Novella" about and how did you come up with the idea for this book?

Love's Fresh Start is a story of a lonely widow and a man who is recently divorced who are trying to find their new life. Neither is really looking for a second chance at love but when they meet in the park over the plight of an abandoned cat they begin to form a friendship. It is a story that proves second chances and love can happen at any age.

What is the one thing that has changed after being an author? Do you miss anything?

Since my book was published I find I am writing more than I did before and learning so much about the publishing business. The don’t miss anything except the occasional good night’s sleep.

I usually write in a local coffee shop or at my desk at home. As long as I have some quiet time alone I can write.

Who are some of your favourite authors and how have they influenced your writing?

It is hard to identify favourites. I go through phases or series sometimes and then move onto the next one and I read about a book a week.

This past year I read works by authors including:

— Esi Edugyan (Washington Black was a Giller Prize winner in 2018 and the prize was well deserved. Edugyan writes poetically about very difficult subjects and took me along on the journey that spanned continents and cultures. Really enjoyed this one.) — Balli Kaur Jaswal (Erotic Stories for Punjabi Widows was funny and poignant and demonstrated the value of female kinship. Great read.) — Jo Baker (Longbourn is a fantastic book that takes the below stairs point of view of Pride and Prejudice). — Isabelle Allende (Japanese Lover and In the Midst of Winter both showcase Allende’s strength of being able to share deep insights about human nature in stories that make you think. Nothing is every as it seems on the surface) — Mary Balogh (Someone to Care was the fourth in a Regency Romance series - Balogh has a way of bringing her reader into the past so that you feel as though you really witnessed it.) — Sherry Thomas (A Study in Scarlet Women is about Sherlock Holmes as a woman. Funny and clever and with the twists one would expect from a Holmes mystery. Of course I had to read the next one as well after that: A Conspiracy in Belgravia) — Maeve Binchy (The Garden Party and Other Stories - because it was Maeve Binchy a consummate storyteller) — Janie Chang (I tried Dragon Springs Road because Janie is a fellow Canadian who I saw speak a couple of years ago. I will be reading other works by her. This one was a great read that took me to Shanghai during the early twentieth century.) — LIsa See (I have read several of hers and this year it was the The Island of Sea Women. I love the way the women in Lisa’s stories support each other throughout their lives. She alway writes about the complexity and value of women’s friendships and I appreciate that about her books.) — Ali McNamara (Daisy’s Vintage Cornish Camper Van and Secrets and Seashells at Rainbow Bay were both fun reads that took me to England, a place I have only visited once and would like to return to one day.)

There are so many others - those are just a few that stand out for me right now.

Would you change anything about your novels or the process of writing them, if you could?

Good question. I think that while it would be nice to go back and change what you write to improve it what is a better plan is to write a better second, third, fourth… etc. book and learn as you go. Learning to write is a process so I try to take feedback, learn more effective techniques and practice to implement them. That way, every book, I hope, will be better than the last.

Adventure is a relative thing. For some travelling is adventurous, or moving to another country. For others is learning a new skill or trying a new sport or activity. I think it is anything that stretches your comfort zone.

Most years I try to do something I haven't done before. A couple of years ago I took an acting class where we did improv. That was fun. Last year I joined a swim team. This year I think I will try kayaking and maybe join a choir again. We’ll see.

How do you think women characters have evolved over time in romance?

The Romance genre has really evolved over the past thirty years. The female protagonists are now much more varied and stronger than they once were. They are now women of all age groups, ethnicities and walks of life, rather than the traditional woman in her early twenties with flawless beauty who used to wait around to be swept off her feet.

What is the title of the next book you are working on? What is it about?

My current work in progress doesn't have a title yet but once it is done I will share it here.

I have been associated with AllAuthor for several months now. My experience has been really good.

Jeanine Lauren is a romance author whose childhood dream was to discover something new like Madam Currie did. She was first drawn to writing romance because of the support offered through the Romance Writers of America. Her novella, "Love's Fresh Start" is a heartwarming story of second chances and new beginnings. 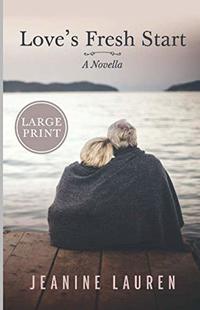 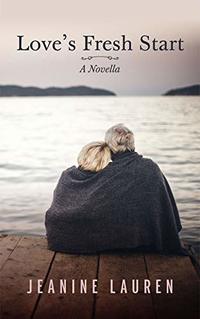