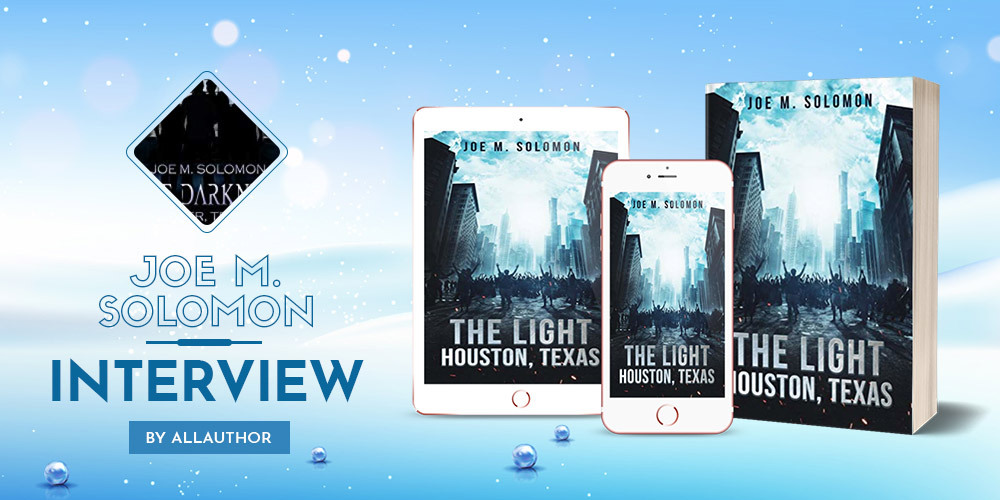 You are a writer, a director, an independent filmmaker, and a composer. What were your childhood dreams?

As a kid, I thought of being a classical pianist, filling the music halls around the world with Beethoven, Chopin and Bartok. And then reality knocked on the door.

What was an early experience where you learned that language had power?

I remember watching a candidate for seventh grade president, approach the microphone and make his speech. It was a bit forgettable until he ended his speech with “Vote for me. I’m the man with the plan.” The auditorium went crazy over a simple rhythm. I don’t know if it was received so well because many of us grew up Dr. Seuss’s books or what.

I haven’t read it, yet. Although Stephen King’s The Stand frightened me in my own place when I first read it.

What life lessons did you learn while earning your doctoral degrees from Rice University?

The main life lesson that stuck with me was to network as if my life and career depended on it.

What inspired you to write your first novel, a supernatural thriller entitled The Darkness: Giger, Texas?

That memory is very clear. I had just turned off the light on the ceiling fan (the kind with the chain hanging from it) and headed to bed. Before I got in bed, I forgot something in the den and went back. I reached up and pulled the chain on the light. When the light came on, I saw a black streak about three-inches wide and maybe two feet long dissipate near my hand. It got my attention. I didn’t release the string. I glanced around about five seconds, turned off the light and went to bed.

The Light: Houston, Texas is a thrilling sci-fi suspense novel. Is the group of college graduate students inspired by any of the groups in your college?

Who inspired the character of March Madness in "The Light: Houston, Texas"?

The characters weren’t based on anyone.

Talking about the creative process behind music videos. What is your interaction with the performer to define the story and the look?

I’ll have a story in mind about the song. I then try and find a singer to realize my vision.

Having directed four short films, what, in your opinion, is the most important quality in a Film Director?

To have a really good working relationship with everyone in front and behind the camera. It goes a long way.

Did you expect your first novel to reach #2 on Amazon's Best Seller list? What was your reaction?

I had no expectations. But I was extremely excited about its success. That is a fun story for me. I like the characters even the minor characters like the veteran in the movie theater and the priest.

How long did it take you to complete a collection of short stories that arose from the macabre?

I honestly don’t know. I will have an idea, then determine if it’s novel material or not. If it’s a short story, I’ll write it and then return to whatever novel I’m working on.

How do you work to improve your writing on a daily basis?

Being an award-winning screenwriter, what do you think are the essential components of a good screenplay?

A good story and language. There is the formula that is taught in college about writing, which lays out a template for you to fill in the slots. Thousands of books use it. And I am certainly not knocking it. However, sometimes you want to explore the world of strangeness. David Lynch, for example. I know he is a director, but he is a writer, too. And he will take you on a magic carpet rider that is wonderful. When it comes to language, the words must fit the character perfectly. For example, in Anton Chekhov’s Uncle Vanya play, was written as a screenplay called Vanya on 42rd Street. Sonya’s closing monologue is powerful, sad, wonderful.

What's the best advice any one has ever offered you when it comes to being an author?

I was told to write everyday.

How has been your experience working with AllAuthor?

AllAuthor has been simply wonderful.

Joe M. Solomon is a writer, a director, an independent filmmaker, and a composer. His unique storyline and storytelling technique win the readers over. “The Light: Houston, Texas.” By author Joe M. Solomon is an intense read. 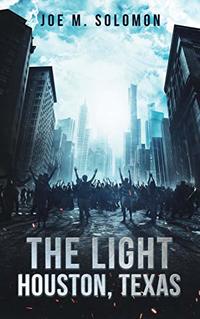