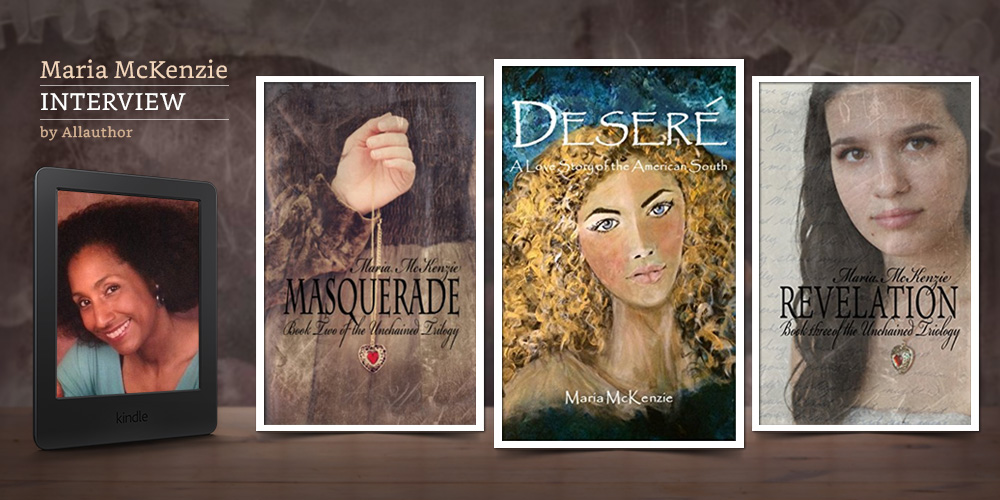 Did you grow up in Cincinnati or only move there after getting married? If not, where did you spend your childhood?

I grew up in Cincinnati. After college, I worked in Macon, Georgia and Raleigh, North Carolina, but then after marriage and two kids I moved back to Cincinnati.

What were some dreams you had as a child? When did you start seriously considering being an author?

I wanted to be a ballerina. That’s really the only dream I remember having as a kid. I wanted to wear a tutu more than anything else! Although I took dance lessons on and off for several years, I never stuck with it long enough to be any good. I didn’t seriously think about writing until I was an adult. Writing in general has always been easy for me, but I never thought I could write a book. I was in my early thirties when I came up with the idea for a story that eventually became a novel. I’m a daydreamer, so that certainly helps in generating stories.

When did you first start as a Librarian? What are some misconceptions people have about the job that simply aren't true?

In my senior year of college, I wasn’t sure of what I wanted to do afterwards. I was an English major, so my job options weren’t that great. However, I had two cousins who were librarians and they both encouraged me to get a master’s in Library Science. I figured, why not? I love to read and I love to do research, so it seemed a good fit and that’s what I did. One of the most popular misconceptions people have is that all librarians do is say “Shhhh!” Okay, they do, but only sometimes, and that usually happens after three in public libraries when the building is overrun with high school kids!

Did you face any issues going into an interracial marriage? Why do you think it is so important to highlight and bring forth more interracial romance books?

We actually didn’t face any major issues. Our parents were accepting from the start. My husband did know someone that told him we shouldn’t have children and tried to point to evidence in the Bible. The church pastor set the guy straight and a few years later, after we did have kids, the guy apologized. I believe interracial romance books are important because if two hearts are meant to be together, regardless of race, they should be.

How would you describe Tracy Black from "From Cad to Cadaver"? Who inspired this clever character?

Tracy Black is a smart, sassy, no-nonsense girl who speaks her mind and is determined to do the right thing at all costs. She just kind of popped into my head one day. I’m a pleaser by nature, but I wish I could more like Tracy Black sometimes, as far as being outspoken!

When did you start writing the Unchained Trilogy and what was it that first sparked the idea? What was most tricky about writing the first book "Escape"?

Unchained was conceived in 1998 as I thought about how sad it would have been if my husband and I had known each other150 years earlier. Then, being an interracial couple, we couldn’t have gotten married. The rest of the story snowballed from there, and eventually swelled to over 800 pages. I worked on it off and on until finally completing it in 2008. However, after letting it sit in my drawer for a while, thinking it was too long to do anything with I decided to turn it into a trilogy. Transforming it into three parts was a little tricky as far as how to divide it up. Also, deciding how to start it was a challenge too. Originally, I had opened the story in 1998 and told it in flashback. Turns out, it was much more exciting to open with Lori’s escape and tell the story chronologically.

In what ways do you find yourself relating to Lori? What about Daniel?

I see each of them as two young people in love with the odds stacked against them, so I can relate to that. Times have changed, but there are still some out there today that frown on interracial relationships.

How do you think your writing process and methods grew from "Escape" to "Revelation"? Has the way you market your books changed as well?

I think as I progressed in writing the trilogy, I learned how to keep the story moving by utilizing greater conflict and tension. Also I began to create more effective hooks to keep the pages turning. As far as marketing, I started blogging less, and began to use Facebook and Twitter more.

Although set in 1800s an 1900s, in what ways do the books in this trilogy draw a parallel to the modern world? What kind of message do you hope to spread with your writing?

There’s a great deal racial division in the United States, but if we could all relate to each other as “fellow countrymen,” that would be an improvement. We must remember that we’re all the same under the skin, and if we delve deeply enough, we might discover that our ancestry includes some of the same blood of those we choose to discriminate against!

Besides being a hobby, what else does writing mean to you? If you weren't an author, what else would you love to do for a living?

I love writing because it gives me a chance to educate as well as entertain readers. If I weren’t writing, I think I’d enjoy helping people in the area of health and fitness.

Between "The Governor's Sons" and "Deseré", which one was more emotionally taxing for you to write? Where do you draw on in terms of inspiration for your books?

I experienced more writer’s block with Deseré, because once the characters were in France, I wasn’t sure how to proceed with the story. But as far as being emotionally taxing, I’d say The Governor’s Sons, since it was inspired by a true story. I had input from factual heart wrenching accounts that helped me mold the story. I find inspiration in lots of places including slave narratives, biographies and my overly active imagination!

Romance can mean something a little different for everyone. How would you describe the term to someone that's never heard of it before? How do you then try and capture this essence in your stories?

There are several definitions of romance in Merriam-Webster Dictionary. These two sum it up for me:
1. A prose narrative treating imaginary characters involved in events remote in time or place and usually heroic, adventurous, or mysterious.
2. A love story especially in the form of a novel
I write stories that involve a man and a woman falling in love, and I enjoy throwing in a little adventure to keep things exciting. My romances are clean, so the reader does have to use imagination where “heat” is concerned.

What has been the hardest part about being an author and how did you overcome it?

Advertising and getting your work discovered is definitely the hardest part about being an author. I still haven’t overcome that hurdle, but discovering AllAuthor has helped.

Author Maria McKenzie grew up in Cincinnati and moved around a lot after college but finally found her self back home after marriage and two kids As a child, she dreamed of being a ballerina. And didn’t seriously think about writing until she was an adult. Love is love regardless of color and she hopes her books can do their part in mending the racial division in the United States, by helping people remember that we’re all the same under the skin. If she weren’t writing, she thinks she’d enjoy helping people in the area of health and fitness. 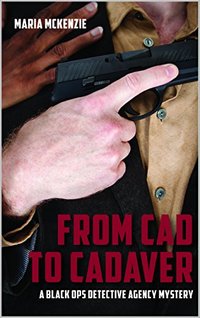 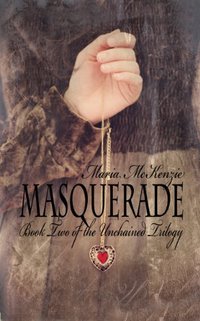 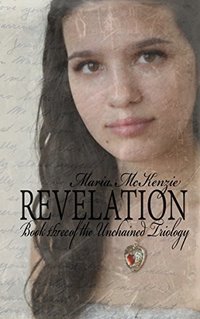 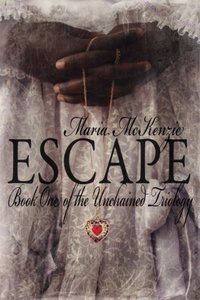 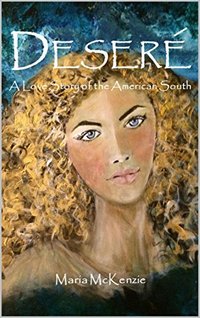 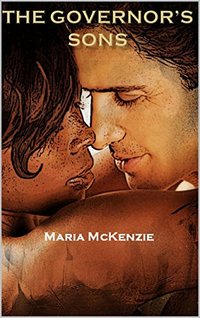