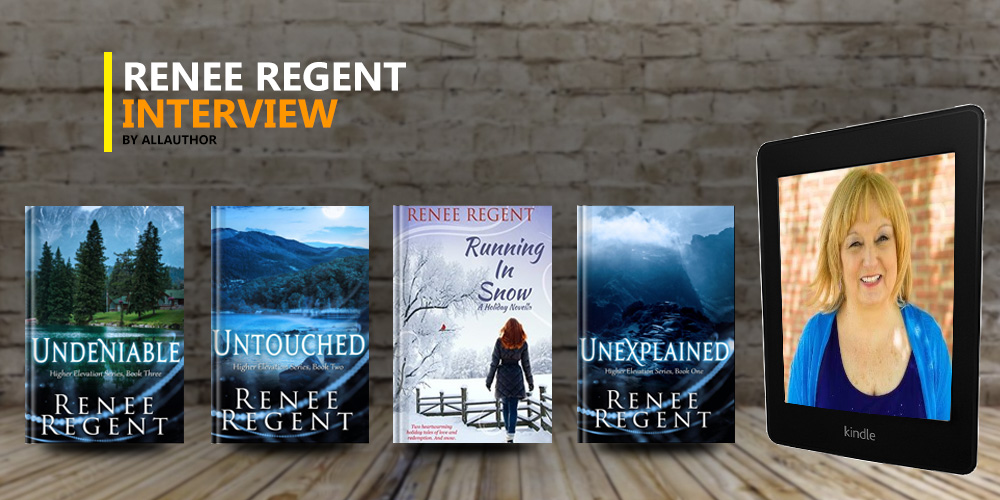 Where did you grow up? How old were you when you first started writing?

My family moved around the U. S. a lot, but I spent most of my younger days in Los Angeles. I’ve always been a story teller, and I wrote stories and even made my own comic books (Archie knock-offs) when I was a child. Mostly to entertain myself!

Do you have any siblings? If so, what do they think of your books?

I have four siblings, all younger. Only one has read my books and is my biggest fan! The others are supportive, too.

Tell us a little about the first book you published? Are you happy with it or are there some things you wish you could go back and change?

My first book was self-published, though I like the term “Indie published” better, because I do treat it as a business. Unexplained, Book One of the Higher Elevation Series was my first book, and though it hasn’t been a bestseller, it has great reviews. It took four drafts to get it right, so I probably wouldn’t change it if I could. It’s a bit different from anything out there, and I like it the way it is.

When writing supernatural/metaphysical romance novels, how do you balance between reality and the fantastical elements?

I am a skeptic, but as they said on the X-Files, “I want to believe.” I am naturally curious so I love to explore unexplained phenomena to build a plausible explanation. The fantasy element is where you suspend your disbelief to get into the story. Balancing fact and fiction takes a careful hand, but I love the challenge.

What is one paranormal romance trope that you absolutely cannot get behind? Inversely, what is one writing cliche from this genre that you love?

I know they are immensely popular, but I just cannot get excited by vampires. Maybe I haven’t read the right book yet! My books are classified under the paranormal umbrella, but they are more supernatural, which is the side I love. Ghosts, witches, and human with extraordinary powers are the ones I’d like to explore.

What is your book "Unexplained" about? Is there a moral or lesson tied to this story?

Unexplained is the story of a skeptic and a psychic, who fall in love amidst the background of a mystery. Chris’s psychic power is the ability to astral travel, and it puts him and Sarah in danger. The moral, or lesson is, sometimes certain aspects of the universe are better left unexplained. But that won’t stop many of us from trying!

Are there any aspects of yourself that you see projected in your character Sarah McKenn? Do you find yourself relating more to Sarah Mckenn or to Amanda Bresky?

Unexplained was actually based on a real event in my life, but I added the supernatural aspect. I did attend college in a small Colorado town in the 1970’s, so the setting is familiar to me. I think there is some of me in Sarah, and Amanda, too. But their personalities emerged with the story, and if you read all three books, they grow over time.

When you started this series, did you plan out everything from the start? Or did the story take on a life on its own as you started writing? Do you plan on adding another book to the series in the future?

When I wrote the first book, I wasn’t really thinking series. I just wanted to prove to myself I could finish a book! But once I had it in shape, the idea for the next book, Untouched, came to me. Zac was a favorite character among my beta readers, and he’s a photographer. So the idea of him seeing a ghost in a vintage camera came to me. Untouched practically wrote itself, it was such a strong story! Undeniable catches all the characters up in 1986, with some surprising twists. I have started Book 4, Unraveled, but set it aside for now.

Between Christian and Zac, which character was harder to write? Which of the two would win in a fist fight?

Christian was a bit more complex. They almost do have a fist fight in Undeniable! But they end up friends because of Sarah. I think Zac might win the fight but you can’t count Chris out, he did take care of the bad guy in Unexplained.

How do you think your writing process and methods changed from Unexplained to Undeniable? How did you come up with the titles for these books?

As I said, Unexplained went through some rewrites, but it was my first book. The other two were much easier to write, and had less changes. I came up with the title for Unexplained after I devised the tag line, “When it comes to love, some things just can’t be explained.” The others followed suit, but the titles do have a deeper meaning in the stories.

What is one book you've read that has most influenced your life?

The book which has affected me most has to be Outlander by Diana Gabaldon. It drew me in to the story and the characters like nothing else I’ve read. The Starz television show is icing on the cake! I love it.

Do you hear from your readers much? What do they say?

I’m a fairly new writer, although I have been blogging since 2013. I am just beginning to interact with readers but I enjoy it. I like hearing what they liked and didn’t like, and especially what they want more of. Plus, I love books. I like to read, so I like to hear what everyone else is reading.

What does writing mean to you?

Writing is the way I express myself. I’m an introvert by nature, though I am not shy. I just naturally look inward, and all that soul-searching needs an outlet! For me, it’s writing.

Would you rather go on holiday on a cruise ship in the Mediterranean or on a safari in South Africa?

Mediterranean. I’m partial to Europe, though I’ve only been to Scotland, which was my favorite, anyway!

Our astonishing author of romantic suspense, Renee Regent took out some time from her busy schedule to go through an interview section with AllAuthor. She lives in Atlanta, the most populous city in the U.S. state of Georgia with her husband and pets. Renee is a lifelong entrepreneur who spent most of her life writing for business but she never lost her love for writing stories. She has always been a storyteller and even made her own comic books (Archie knock-offs) when she was a child. She loves writing about mismatched people who fight the odds to be together. When not working or writing, she can be found sitting on the deck enjoying nature with a glass of wine (optional). For her writing is the way to express herself and provide her thoughts and opinions an outlet. 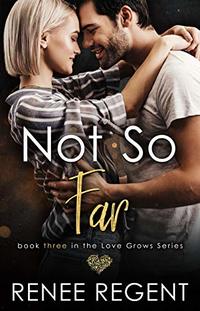 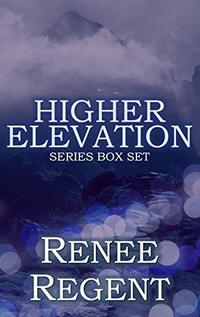 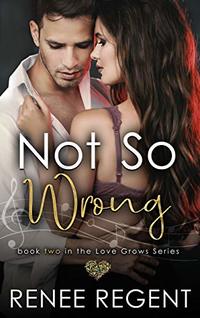 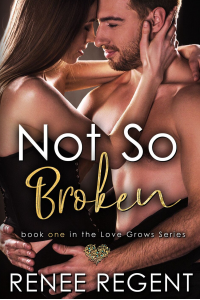 Not So Broken Genre: Contemporary Romance 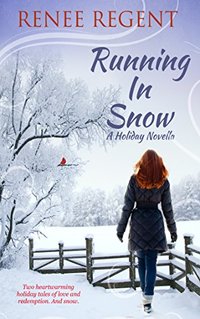 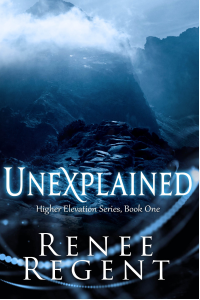 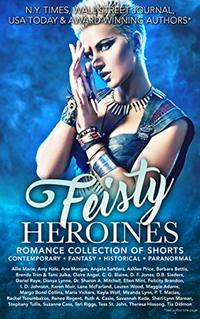 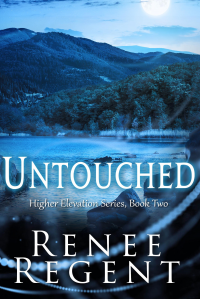 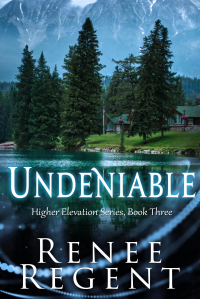