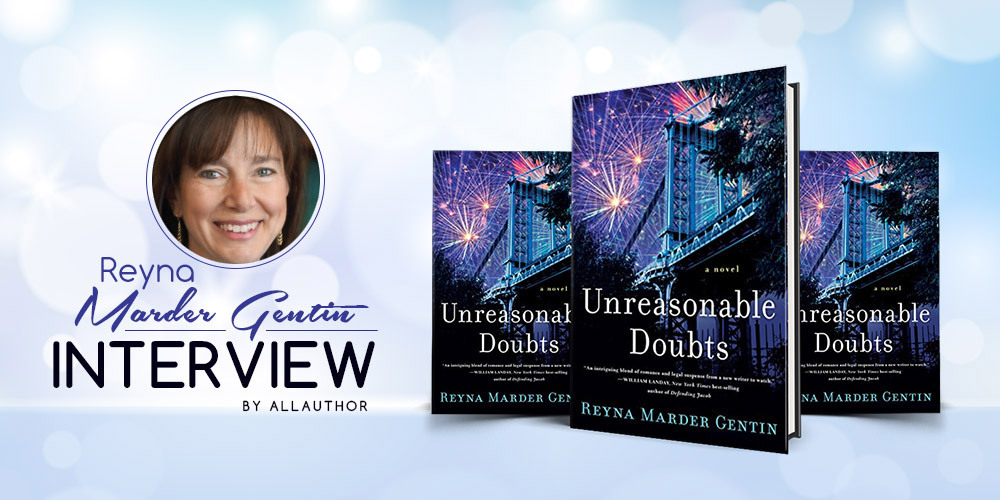 Which is your happiest memory from Yale College and Yale Law School?

I spent seven very happy years at Yale. My fondest memories include studying in the library and feeling like I was at one of the world’s greatest institutions, and also just hanging out eating cookies with my roommates.

What made you decide to practice as a juvenile rights attorney with the Legal Aid Society?

I worked one summer studying child abuse and neglect in hospital near my hometown. I decided that summer that I wanted to pursue law to work with vulnerable children.

How would you describe your experience as a criminal appellate attorney with a nonprofit public defender's office for nearly eighteen years?

The work was fascinating and challenging. I always felt that I was defending our Constitutional system, even when it was sometimes difficult to justify what the individual clients had done to be convicted.

How did you begin writing?

I began writing after I left my job as a criminal defense attorney. A friend told me that she was taking a memoir writing class at The Writing Institute at Sarah Lawrence College and urged me to join her. That friend and that class changed my life!

How did your clients inspire the story of UNREASONABLE DOUBTS?

The legal setting of the book was inspired by the public defender’s office in which I worked for many years. A number of the cases that are alluded to in the book were conglomerates of cases that I handled. And the main case in the book, that of Danny Shea, was based on a legal error that I found in one of my cases and was able to use to win the client a new trial.

Who inspired the character of Liana Cohen, a young woman?

Liana Cohen was very loosely based on my own career, but her fears and thoughts and aspirations represent many of my colleagues in the public defender’s office.

How long does it take you to write personal essays for the websites?

Some essays come to me very quickly and I’m able to put them together without a struggle. Others take a while to formulate and percolate!

What inspired you to write your short story, "A Reckoning?”

“A Reckoning” is so far the only short story I have written from a young man’s point of view. It is about someone struggling to figure out how to integrate the values of his parents and their religious practices, with his own desires and ambitions.

How much did you research to write your psychological thriller, "Complicity?”

I volunteer each week in a domestic violence clinic in which I represent men and women seeking protective orders against their partners. “Complicity” is the story of a young woman suffering from a mental illness who is taken advantage of by a number of people in her community. It gets complicated when she seeks help and then has cold feet, convincing the attorney to stay silent. Who is complicit when this young woman ends up in trouble?

What is the best appreciation you have got for your first book, "Unreasonable Doubts”?

I love that my children and some of their peers (in the 18 to 22 year old range) have really enjoyed the book. That means a lot to me.

Would you ever give up a high-paying job at a cushy firm to contribute to the public good?

Well, I don’t know that a “cushy” firm exists. I have certainly chosen over the years to make less money with each endeavor I undertake!

How do you feel about the rise in digital books in recent years?

I think however people read, it is great! I personally do not own a digital reader. I like to feel the pages.

Writers become very attached to their characters, as if they are real people. When someone tells you they really hate one of your characters, it is a lot more distressing than you might think. I try to understand the criticism first, in case it has merit and there’s something I can fix. If not, and it is just a matter of taste, I leave it alone and move on.

When can we expect the release of your next book?

What has your experience with AllAuthor been like so far?

Great! I love the banners, the interaction with other writers, and am looking forward to this interview being posted!

Reyna Marder Gentin commands her words and ideas very skillfully. She brilliantly crafts a tale that will keep you engaged until the very end. She volunteers each week in a domestic violence clinic in which she represents men and women seeking protective orders against their partners. Her debut novel, "Unreasonable Doubts” is a great blend of friendship, romance and thriller. 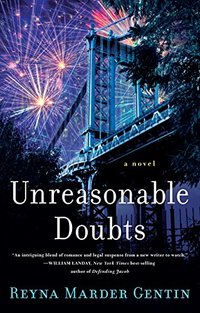