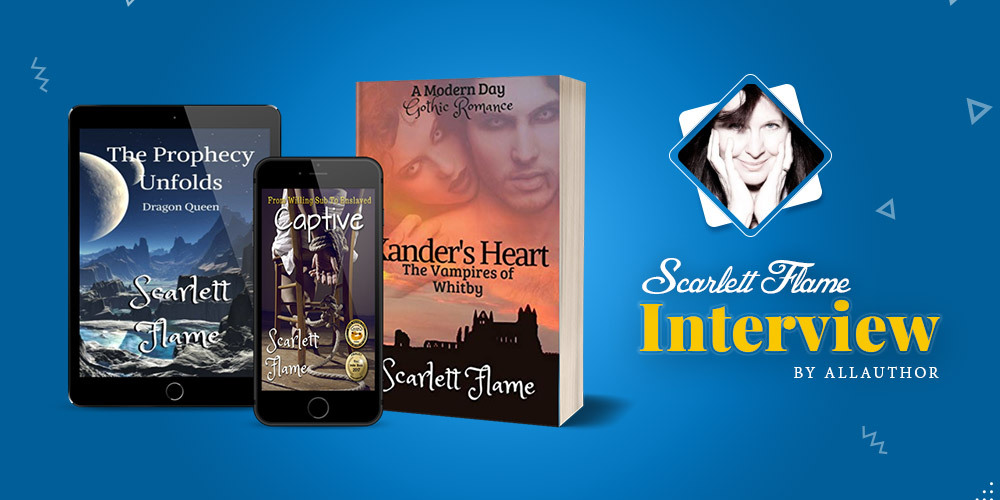 What are some of your favorite childhood moments? Did you grow up in Prague in Salford?

I was born in Salford which is now part of Greater Manchester and I grew up in another part of Manchester. I remember going to a Christmas party each year for our local housing association near where I lived in Manchester. We all received a present and (showing my age now!) am orange too.

Has there been any incident in your life which inspired you to choose suspense as your genre?

I have experienced so many scary things that I used some of the emotions I experienced in my writing suspense.

Being qualified as a Children's Nurse, and having a degree and PgDip, what motivated you to start writing?

I spent many years by myself in my house talking to friends on twitter and kept dreaming about the scenes that are now part of The Prophecy Unfolds, my Steampunk novel. I started writing secretly and used to hide it in a bottom drawer. One of my author friends asked me to send him a couple of chapters and that was the start of my writing career. He loved the eclectic mix in the writing and helped me set up all my social media accounts.

The book that took a while to write was the Steampunk one and meanwhile I had written some short stories and they took centre stage on one of my blogs. They were so successful that I decided to publish these as Bound for Passion.

What is the central theme surrounding The Vampire of Whitby series?

The central theme is the coming of a potentially apocalyptic war and the emergence of powers that might thwart this war. Numerous paranormal beings are the central characters in the book.

The target audience is mainly females who like erotica and paranormal romance. I hope they take away the inspiration for some “hanky panky” in the bedroom and the enjoyment of sex as a whole.

Who inspired the character of Dariel Pearson in "A Valentine's Bind"? How do you select the names of your characters?

I am friends with a number of Dominant males, and this inspired this character. I have no idea how I came up with this particular name but many of the names I use are from family members and friends.

I think knowing how sex feels from a male point of view and how their emotions worked. To find out more I questioned many men asking what they felt at the point of climax and funnily enough they virtually all gave different answers.

What is the best review you have got for your book, "From Willing Sub To Enslaved Captive"?

It is a review by someone called Anthony Mcmanus 5.0 out of 5 stars Outrageously thrilling. March 1, 2018 Format: Kindle Edition Verified Purchase

A terrific and outrageous romp. Outrageous? For sure. Scarlett Flame sets the page on fire. How can she write this stuff? But I’m glad she has as it’s so exciting.

Though not the main ingredient of my reading diet, I’ve been reading erotica since I was sixteen. In those days it was illegal, under the counter in plain brown covers stuff. My first encounter was with a novel called, ‘The Libertine’ translated from French and printed in France. I read it at night under the bedclothes and hid it among innocent boy’s books, terrified that my mother would find it. Nowadays anything goes.

I still read erotica, but it has to be good. And I know very quickly if it isn’t. And so much of it isn’t. This one is. For a start it has a credible and original story, fleshed out believable characters and a delightful protagonist in Suzie. I fell in love with Suzie, and her adventure held me spellbound. I should add that it’s a very well written novel.

I enjoyed the book immensely and recommend it highly. I look forward to more of Scarlett Flame. As a writer of thrillers, I have to say that writing erotica is not an easy genre. Many writers think it is. They see it as easy way to make a quick income on the side. That’s why there is so much junk out there. I would never attempt it. I recognize my limitations. Writing erotica is like playing the violin. You do it very well or not at all.

I love this review as this is such a wonderful viewpoint.

Which of your characters in "Bound for Passion" is your favorite and why?

My favourite character has to be one of the male characters. The Dominant that starts to train up his submissive after spotting her out shopping. This character was created after discussion with some of my friends that are writers but also Dominants.

When it comes to writing "dark" characters, where do you get your inspiration from? Do you think you would get along with all your characters if you met them in real life?

Some of these characters are from an overactive imagination but others are based on real life people I have met and sometimes lived with in the past. These people exist in real life and my own experiences have helped me to flesh out these nasty characters. I may have got on with these type of characters for a short while but choose not to if I have the choice.

I have quite a nice following on Twitter and Instagram as well as elsewhere, but I also have some loyal fans that share adverts for my books. Also, if you don’t advertise your books and share them to the many websites such as AllAuthor then no one would know that you exist as an Indie Author. I believe that reviews also are instrumental in gaining attention for my writing. I attend book signing event in the UK but intend to attend signings in other countries very soon. This is a great way to get new fans and meet up with avid readers.

I am currently looking for a literary agent and/or a publisher that would accept me as a client. As an Indie Author there is only so much you can do. I also would love to be a NYT best selling author.

Fantastic. AllAuthor has helped me to bring attention to my writing and sent me some amazing teasers as well as some fantastic resources such as the 3D teasers that you can make on the site.

Born in Salford, Author Scarlett Flame has experienced so many scary things that she used some of the emotions she experienced in her writing suspense. She keeps you interested straight from the first page to the last. She sets the page on fire with every suspense book she writes. Her books are beautifully written, very believable & well developed. Bound for Passion is a great debut read produced by Scarlett Flame. 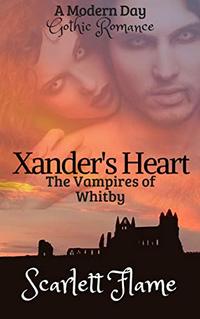 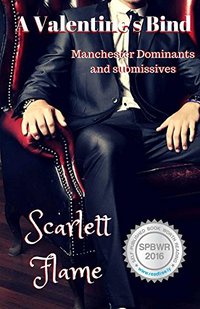 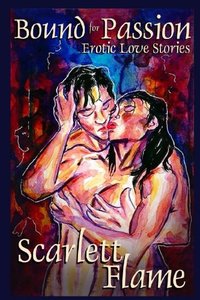