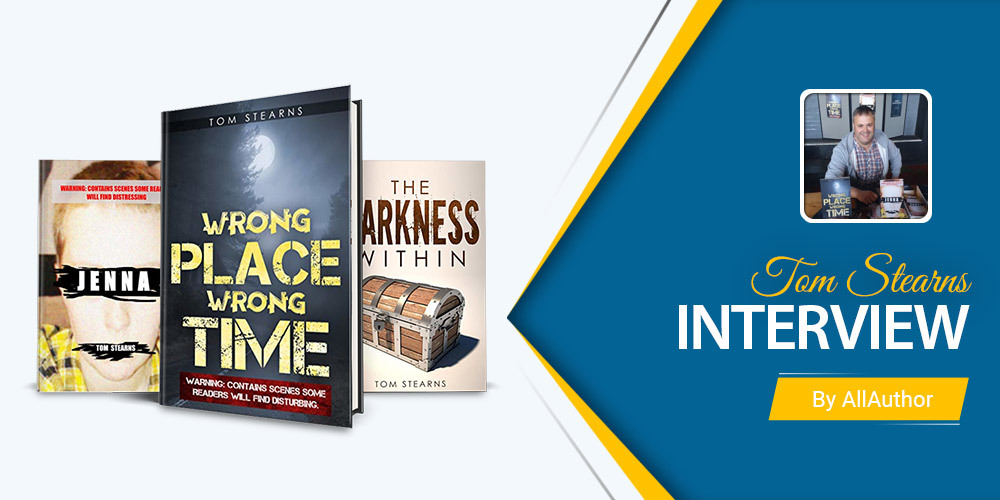 Did you take up writing as a mere hobby, or has it always been the viable career option for you?

It has always been a viable career. Unfortunately, I have yet to make it one yet. Writing was something I always did. As a child I used to turn comics into novels. As I grew older I started writing my own derivative stuff. It took me a long time to find my voice and even longer to try and make it my career.

Has there been any incident in your life which inspired you to choose horror as your genre?

Not really. I’ve always gone to dark places with my writing even when I have set out not to.

Do you remember the first complete story you ever wrote? What was it about and did anyone besides you see it?

Yes, I do remember it. It was dreadful. But I was so proud. I was fourteen and it was almost fifty pages. Fortunately, nobody read it and it’s long since vanished.

How often do you write in a week? Do you prefer writing in the day or night?

I try to write every day. Even if it’s a hundred words or a sentence or two thousand words.

Do you like to focus more on descriptions or on dialogue?

Definitely dialogue. I love the way people talk. I can’t get enough of accents and regional names for things. I like Richard Laymon because of his use of dialogue.

The book covers of ‘Personal Demons’ instills a deep sense of thrill! Do you believe that the book cover plays a crucial role?

A good over catches the attention of a reader. I have fond memories of the horror covers of the 70’s and 80’s and wanted to capture the essence of those classics. I find a lot of covers are very similar these days.

Character names are hard. You want a name that is memorable but easy to type, too. I usually reserve family and friends for incidental characters. Although a work colleague has asked to be horrifically murdered in my next book.

If "Wrong Place, Wrong Time" were to be made into a TV show or movie series, which actors would you want to play who?

Nobody could ever make that into a film. If they did it would be banned.

I imagine only brave unknowns would take it on.

What is one book you wish you could be the original author to?

That’s a tough one. I don’t think I would in the end because it wouldn’t be my achievement. It’s satisfying to look at my All author page and think ‘I wrote those!’

Who inspired the character of Jill Hall in "Earth View"? Do you have a hard time fleshing out female characters?

Jill is a combination of a few friends over the years. All of my closest friends throughout my life have been women.

Three Nightmares consists of three chilling tales. Which one is your favourite?

The Cleaner because it was the first thing I ever seriously put out there. Earth View was a lot of fun to write but I am also very fond of The Finder. So all of them!

What are some common traps for aspiring writers? Do you have any advice on how to avoid or overcome them?

Not writing. Get it down and sort it out later. I’m a terrible typist and have to train myself not to go back and correct while I work. It slows everything down. Write and write some more.

Also, when you first start you will mimic your favourite authors, write through it and eventually you will find your own voice.

For your own reading pleasure, do you prefer eBooks or paperback?

Both. eBooks are great for travel and ease and you can carry a whole library with you. But a book every now and again is a great treat. A nice hardback is a joy to behold. I have too many though. Too many to display and 90% of my collection is in boxes.

Which is the next book you are working on? Who gets to read the first draft?

I’ve a couple on the go (another habit I need to break). It’s called ‘Awakening’ and my wife will be the first to read it then I have two beta readers John and Christina.

Finally, how has All Author helped you with the promotion of your books? Would you recommend this platform for your author friends?

It’s helped me realise that books need promotion. It organised my catalogue and sends me great pictures to post on social media. I would say it is essential for any author who wants their work to be read by a wider audience.

Tom was born in Liverpool and writes dark and disturbing stories that are intended to disturb and sometimes appall. The writing was something Tom Stearns always did. As a child, he used to turn comics into novels. As he grew older he started writing his own derivative stuff. He was fourteen when he wrote his first complete story and it was almost fifty pages. He usually reserves family and friends for incidental characters. He tries to write every day. 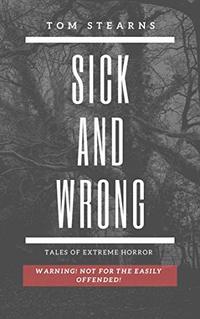 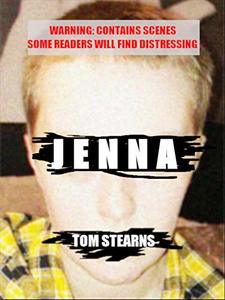 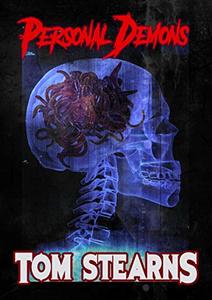 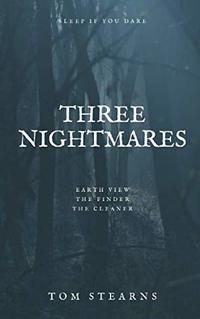 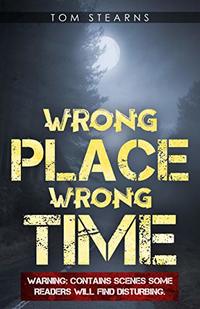 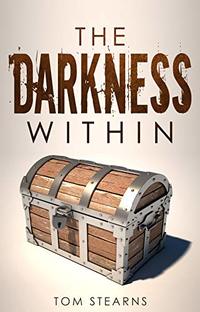 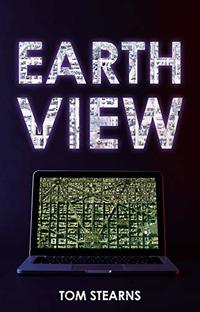 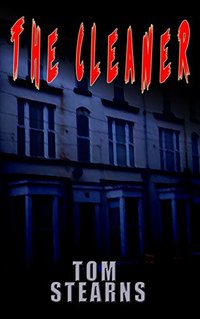 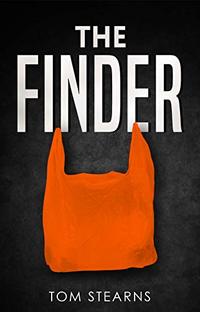