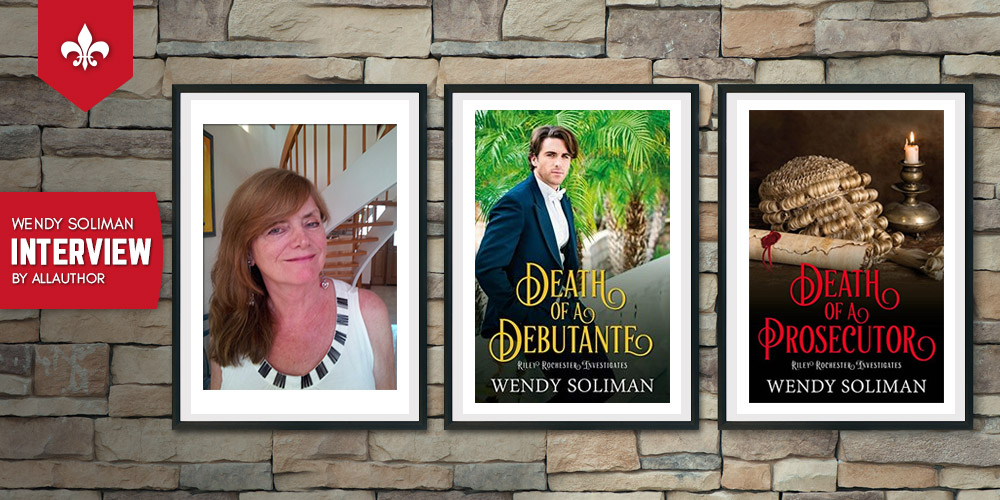 Where did you spend your childhood? How has the place inspired you to write?

I was raised on the Isle of Wight in Southern England, a stone’s throw from Osborne House, Queen Victoria’s Island retreat. We have enough castles, mansions and stately homes to make them seem like “normal”. I guess I absorbed the vibes like osmosis, which made writing Regency and Victorian fiction seem like a natural fit.

How has your marriage influenced you to write and tell stories?

We once spent a year on a boat. A three-book series featuring a live-aboard detective hero, The Hunter Files, resulted. Never waste an experience, that’s my motto. It saves on research!

Where did you go to college? What was your major?

I didn’t. I left school at sixteen with a handful of exam passes and threw myself into the real world. Today, I’m a multi-published author with over sixty books to my name. See, it’s not all about academia. If you have a gift for story-telling, possess tenacity and a thick-skin…

Being a mother to a rescued dog yourself, how do you feel about the condition of animals and how they are treated all across the world?

Don’t get me started on the cruelty issue. I love all animals and, frankly, have a hard time understanding how anyone can treat them with anything other than utter kindness.

Which was the first book you published? How and when did you decide you wanted to be a published writer?

To my utter astonishment, Lady Hartley’s Inheritance, my first attempt at a Regency romance, was accepted for publication by Robert Hale. This was before the e-book revolution. Hale was a hardback library publisher in the UK. They took my first five and after that I was off and running. Making up stories was the only thing I was much good at in my youth—my ability to tell convincing tales got me out of no end of trouble!—but it wasn’t until later in life that I found the time to examine that ability and make use of it.

Out of all the genres that you write, which one do you enjoy writing the most and why?

Contemporary crime fiction. Perhaps I had criminal tendencies in a previous life!

Your dog is named Jake Bentley after one of the characters from your books. Do you take inspiration from real life for your books also?

Absolutely. As I said before, I never waste an experience. The truth is often stranger than fiction anyway, which makes it kinda relevant.

Which book in the Riley Rochester Investigates series was the most challenging to write and why?

Death of a Courtesan. I have absolutely no idea what went on in Victorian brothels, honest! But still, I figure there’s nothing new under the sun and all needs were catered for then, much as they are now, the only difference being that no one shouted about it. Prince Albert’s bathroom in Osborne House has a wall covered with frescos that…well, let’s just say that I’m convinced a lot of what’s going on in them would be anatomically impossible! That was all the convincing it took.

‘The Death of a Courtesan’ explores various truths about the society that hold true even now while solving a murder mystery. How do you achieve this in your writing?

I do my research! The Victorians are supposed to have been the last word in morality, but I don’t think people’s basic characters change. They simply didn’t shout about what they got up to. I refer you to Prince Albert’s decorating choices mentioned above!

The character of Riley Rochester is complex yet heroic. Which are his three qualities that you absolutely adore?

Riley has a strong work ethic, doesn’t trade upon his aristocratic position to throw his weight around and…well, let’s be honest, he’s a bit of a hunk!

‘A Sense of Belonging’ shows a very strong female character who has the courage to break free from the restrictions imposed on her to do what she really wants to. How important do you feel it is to pursue your dreams and passions? Is it a lesson you swear by?

I think that it’s a lot easier today than it was when I was a kid. Nowadays, if a child shows the slightest aptitude for a particular pursuit, he or she is encouraged to explore said pursuit. As I said before, I could always spin a good story and tried to write a novel at the age of fifteen. There was no one there to help or encourage so it fell by the wayside until years later. Who knows what impact I might have made if things had been different. Flora, my heroine in A Sense of Belonging, is a clergyman’s daughter in Victorian England who happens to possess physic powers—a volatile combination. In my fictional world she has the courage to turn her back on her upbringing and go it alone. In reality, I doubt whether that would have been the case. That’s the beauty of a being a writer. Your characters can be and do whatever you want them to. Ah, the power!

What is the one advice you would like to give to all young authors out there?

Learn your trade. It’s a minefield, let me tell you. If self-publishing had been around when I started out I doubt whether I would have made much of a name for myself. Yes, I could write a convincing story, but I had absolutely no idea how to do it effectively. I’ve still not had any formal training but have benefited from lots of advice from experienced editors, which made a world of difference.

How have you dealt with any kind of criticism that has come your way?

I talk it on the chin, especially constructive criticism, and try to learn from it. Like I said before, you need to develop a thick skin in this business. We’re all different and one person’s ideal book is dross to someone else. No reason for that other than different tastes.

I’m currently on book 5, series 3 of Ducal Encounters. Since I’m on series three, you will guess that it’s been a hugely popular series charting the fortunes of my fictional Duke of Winchester and his extended family.

Author Wendy Soliman grew up in neighborhood of castles, mansions and stately homes, which probably brings writing Regency and Victorian Fiction naturally to her. Writing by the motto- Never waste an experience, Wendy has written over sixty books after dropping out of school at the age of 16 and throwing herself in the real world. Being a mother to a rescue dog herself, Wendy feels strongly for animal rights and against animal cruelty. From all the genres that she writes in, Wendy enjoys writing contemporary crime fiction the most and believes she probably had criminal tendencies in a past life. An advice Wendy would like to give to all the young writers out there would be to learn the craft- for it’s a minefield and is currently writing book 5, series 3 of Ducal Encounters of the popular characters of Duke of Winchester and his extended family. 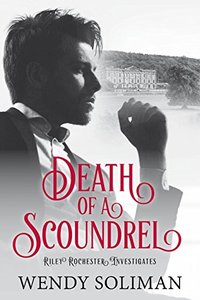 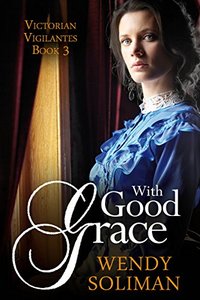 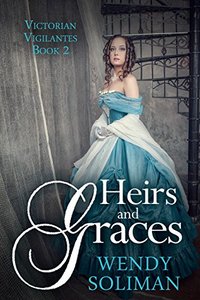 A Sense of Belonging (Perceptions Book 1) 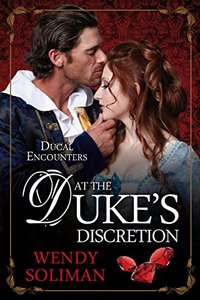 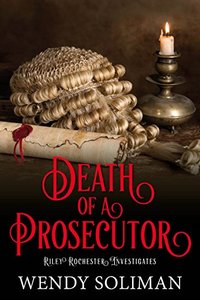 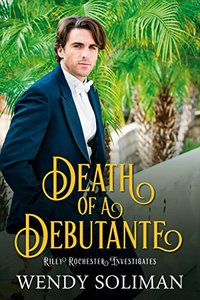 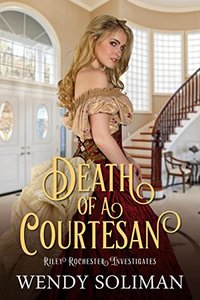