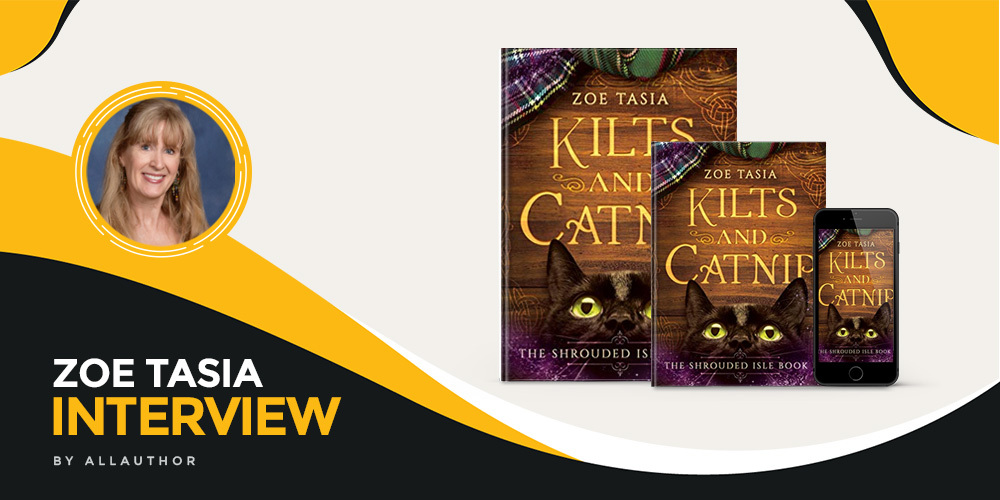 Growing up in Oklahoma, which is your favorite childhood memory?

What did you idolize the most about Barbara Eden? When did you first watch "I Dream of Jeannie"?

After school, my sister and I watched the reruns at my grandmother’s house. Being very shy, I admired Jeannie’s bubbly personality. Though the character is a bit naive, Barbara Eden portrays her as a tender-hearted, giving, upbeat woman—the kind of woman I hoped to become. And, who wouldn’t want to be an incredibly attractive person capable of magic?

When did you begin your career as a writer? What do you think withheld you from becoming an author sooner?

I remember entertaining my cousin and sister with make-believe stories when we had sleepovers. I’ve been a story teller and dreamer my entire life. When I was in my twenties, I took off time to write a book in hopes of becoming an author. That YA manuscript was so horrible that to this day, no one has read it except me. (And yes, I still have it.) Disheartened, I got a “real” job.

Much later, after my children were in school, I took Writers News Home Study writing classes through the mail in Scotland. I made amazing progress and was overjoyed. Then, I contracted viral encephalitis.

After a long stay at the hospital, I came home unable to concentrate sufficiently to follow the simple plot of a sitcom or read a book. It was a major setback.

Eventually, I recovered as much as I ever would, and we moved to Texas. There, I again took writing courses, this time online. I discovered a friend also wrote, and she encouraged me to participate in a writing exercise. She sent a paragraph of a story and asked me to write the next. I was so nervous about it that it took me a week to get back to her. That story evolved into our first co-written book.

Kilts and Catnip is a mixture of everyday family drama and love, budding friendships and romance, and suspenseful mystery and nail-biting action. What gave you the idea for this book and how were you able to capture the emotions so accurately?

I’ve been reading a fantasy series that, as it progressed, each book became more sexually explicit. I have no issue with erotica, however, I would have preferred these books have remained rated R rather than evolving into the X-rated area. (I will continue to read the series because I do love the gifted author’s writing and am very attached to her characters.) I also was working on my third co-authored book, at times a dark and violent story. I resolved to write a light-hearted, family-friendly fantasy romance.

I could have written a sex-behind-the-doors romance, but I didn’t want to do that. I needed to find a reason why a single, attractive woman would refrain from any sexual situations. My sister is a widow with three children, so I knew someone going through grief and dealing with the aftermath.

So, Becca Shaw was created—a mourning widow with two impressionable daughters. In the book, she realizes she is ready to begin dating, but isn’t sure how to go about it.

What is the oddest thing a fan has ever said to you? What do you do to keep interacting with your readers?

I don’t know if I have any fans. Anyone who has professed enjoying a book I wrote/co-wrote has never said anything particularly odd. I love interacting with readers and am quite active on Facebook and Twitter. I’m slowly feeling out Instagram. I’ve recently revamped my author’s site and hope to post on a more regular basis.

If you could take any one of your characters for a dinner date, who would it be and why?

I’d probably hang out with one of the characters from my co-written books, Lana from Sins of the Sister. She’s edgy emo and shares many interests that I do.

Who inspired the character of Greg Gillie, a handsome Scot? How do you come up with character names?

Greg Gillie was inspired by Scottish folklore about the Ghillie Dhu, a faerie sometimes referred to as a protector of the forest. Greg is a more flawed, bitter Aragorn. I’ve written a short story about Greg’s first challenge as Keeper of the Forest—a gift to those who sign up for my newsletter.

I researched Scottish names and recollected names I came across when I lived in Scotland. Becca named herself then named her daughters. I’m still aggravated. Why would you give your daughters, basically, the forms of the same middle name? Jessica Elise and Tate Elizabeth.

When are you most inspired to write? What are some things you do to motivate yourself when you're stuck in a rut?

Inspiration is never a problem. I have many WIPs. My issue has always been finishing them and having the guts to share them.

Who is your favorite author? How was your experience of meeting Jasper Fforde?

Geez, tough choice. If I had to choose one—Anne McCaffery. Fforde is an awesome, gracious author and hopefully doesn’t remember meeting me because I sounded like such an idiot.

What is the weirdest thing you've ever googled for research for your books?

Keeping the weirdest to myself. I may put “erase my browser history” in my will. I googled to see how bodies decay over time for my co-written, soon to be published book, Voodoo Blues on the Bayou Lafouche by Zari Reede. I wanted pictures, not descriptions. Fascinating.

How do you decide when a story is over and how to end it? What're the most times you've changed the ending of a book because you weren't satisfied?

I usually have the ending in mind. I write toward a goal.

Positive reviews make me write better because then I know what I’m doing right. And I love it when a reader totally “gets” it. Negative reviews force me to reevaluate. And I appreciate this. I want to know where I failed a reader. I won’t be able nor do I want- to please everyone. I do want to hear about what readers specifically dislike, because goodness knows, there is plenty of room for me to improve.

I just cut off ten inches of my hair to donate on behalf of my loved ones battling cancer.

I’ve written the first book of a new series that I’m very excited about. It’s Dr. Doolittle meets Romancing the Stone. I’d categorize it as more tangy than sweet.

When did you first come across the AllAuthor website and what were your expectations coming in? What are your thoughts now?

I first became aware of AllAuthor when authors I knew asked for me to vote in cover contests. I had low expectations. Cover contests can often be popularity contests.

I’ve been wowed by AllAuthors support and impressed by the professionalism. Being a part of AllAuthor has been an unexpectedly positive experience. I just wish I’d known about it sooner.

As a child, Zoe Tasia idolized Barbara Eden, star of I Dream of Jeannie. She remembers entertaining her cousin and sister with make-believe stories when we had sleepovers. She has been a storyteller and dreamer her entire life. She usually has the ending in mind. She writes toward a goal. She has written the first book of a new series that she is very excited about. It’s Dr. Doolittle meets Romancing the Stone. Zoe Tasia also co-writes books with Minette Lauren under the pen name Zari Reede. 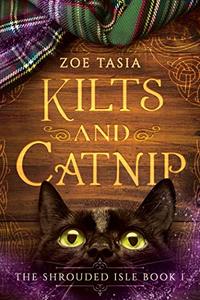