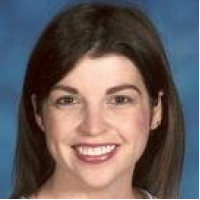 Mom of three, kickboxer, writing for God's glory and to hopefully save lives.
Lorana Hoopes was born in Texas, but now lives in the Pacific Northwest with her husband and three kids. She enjoys kickboxing, reading, singing, and spending time with her family. Lorana is active in her church choir and can often be seen on stage in her spare time. She has always had a love of books and is very eclectic in what she likes to read, though lately it has been Christian authors like Frank Peretti, Hudson Parker, and Ted Dekker. Lorana is also a Christian author. She focuses on the inspirational with a touch of romance. You can see her blog at http://loranahoopes.wordpress.com 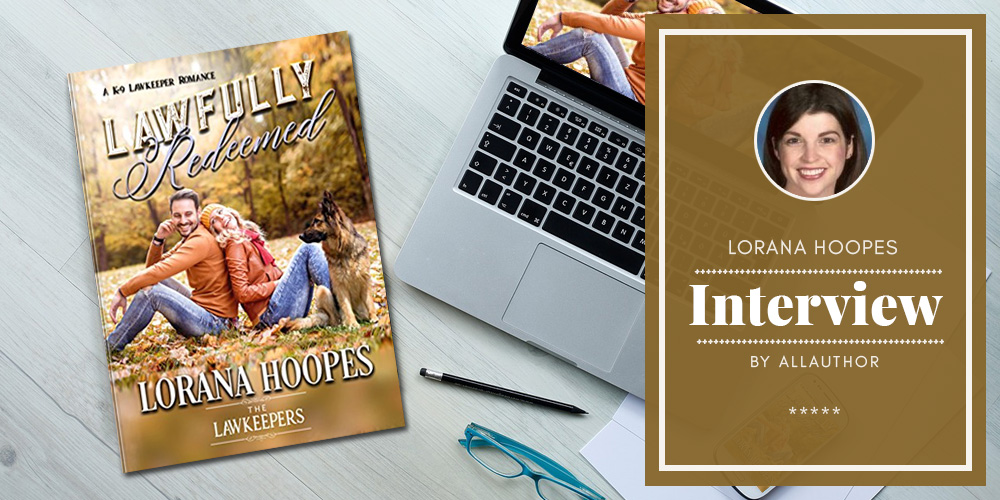 "Lorana Hoopes is an English teacher who was born in Texas but now lives in the Pacific Northwest with her husband and three kids. She is often seen at the local dojo where she enjoys kickboxing to stay in shape. In her spare time, she enjoys reading, writing, and playing with her children. She is active in her church choir and can often be seen on stage in her spare time. She also has a love for theatre and has directed and performed in many plays both at schools and in the community. She focuses on the inspirational with a touch of romance."
How would you describe growing up in Texas in a few words? What is one thing every Texan child is sure to have have loved doing as a child?

Growing up in Texas was fun but hot. We used to fry eggs on our sidewalk just to watch them sizzle.

What were your career plans when you were growing up? What did books and literature mean to you then?

My first love was acting but my father said my morals were too high. Then I wanted to be a lawyer. I worked in radio for a time and am now currently a teacher, but I've always loved writing. I used to write small books when I was little and I read all the time.

Do you think your experience with the church choir has helped you in any way as an author?

Working with the church choir has helped draw me closer to God, so yeah I think it has. It also gives me a good view to watch people while I'm singing. I'm constantly thinking of how I could describe a face or a gesture.

Do you think that there is a need for good, Christian romance in the book industry? Why or why not?

Absolutely. Christian women (and some men) love a good romance story just as much as everyone else, but we don't want to read all the curse words or sexual encounters. We want to fill our minds with godly thoughts so we stay focused on God.

What are some ways in which you hope to inflict change through your books?

My Heartbeats series was inspired after watching a woman wave a banner about her reproductive rights outside a Planned Parenthood. I already knew from research that a lot of women don't believe a fetus is a baby and they are never told of the negative risks. My first two books especially talk about some of those negative risks including guilt and the inability to have future children. My hope is that women will start to realize there are other choices. Even the other three books in the series, while not as intense, show that even when you make mistakes there are other options such as adoption. I like to show redemption in my novels.

Do you prefer planning everything out and then writing your books or do you just start and see where it takes you? Sometimes, even planned out stories can take on a life of their own. So, what is one book whose plot really surprised you and really took on its own twist?

I usually have a basic plan but I'm not a plotter. I don't plot everything out. One book that really surprised me was When Hearts Collide. An ex boyfriend wrote himself back into my book, but I couldn't make the story work. I took him out and published the book, but eventually it bothered me and I rewrote his story giving him his own book, A Past Forgiven.

What are some characteristics of the character Lanie Perkins Hall that you relate to? What is your trick to building relatable and interesting characters?

Lanie definitely took on some characteristics of me. My husband and I were going through a rough time when I wrote that book, and we felt much more like roommates than partners, so I really related to Lanie. Lanie also worked in radio which I did for many years. I also picture someone when I write my characters. I feel like it makes them easier to write if I have someone in mind.

What is the central theme around the Star Lake Romance book series? What are some underrepresented groups or ideas that you bring forward in the book "Love Conquers All"?

The Star Lake romance is a less intense romance series set in a small town. The first book reunited two old friends who had never shared their feelings for each other. The second book centered around a second impression. The hero hadn't impressed the heroine in high school, but when she returns, he gets another chance. The third book follows an interracial couple. I became friends with an African American guy at my gym and was intrigued by our differences and similarities. He was my inspiration for Azarius, but I wanted to be sure I wrote him right.

What or who was the inspiration behind the book "The Power of Prayer" in the Heartbeats series? What sort of audience do you hope to reach out to through this book?

The Power of Prayer as I said was inspired by Pro-choice signage. I wrote this book to show women there are other options. One really funny thing was I had a male friend read the book. He later told me his HS girlfriend had had an abortion without telling him, and he had been dealing with the grief and guilt for years and hadn't known it. No one ever thinks about how abortion affects men, but it does.

When did you start writing children's books and what was it that motivated you to? How is writing a kid's story different from writing an adult's?

I started writing kids' books when my oldest son learned to read. He started bringing home chapter books but everything was in very simple sentences and that isn't the way we speak. So, I used him as a character and created the Wishing Stone books. Kids books are easier because they are shorter but harder because you have to keep your writing simpler and try to tell the story through the kids' eyes.

What sparked the Wishing Stone series? What did you enjoy most about writing these books?

I sort of answered part of this in ten, but I enjoyed writing them because I used my own kids as the characters. It was fun to write their personalities in and see them come to life through the illustrator.

What are some things that a lot of authors go through that not many people know about?

I think a lot of authors struggle with wondering if they will ever make it. We work really hard to put out great books and then when they don't do as well as we hoped, it gets discouraging. Also, it is hard when readers only want free books. I'd love to be able to put my stuff out there for free, but readers tend to forget we sacrifice our time to write these stories. We pay for editors and covers and promotions and the only way for us to put stories out faster is to be able to write more and the only way to do that is if we make enough to quit our other jobs. It's a vicious cycle.

I'm working on several things right now. I have a billionaire book coming out in August and a romance with a speculative fiction theme that I'm hoping to have done for September. I have at least two more slated for the Lawkeeper series and I'd like to write more in the Sage Creek Saga series. I have a lot planned as you can see. I just need more time to write. In five years, I hope to be making enough to be writing full time. I'd love to be able to volunteer at my kids' school.

Have brimming questions to ask author Lorana Hoopes? Ask whatever you like, but keep it appropriate.
** Please note that unanswered questions will not appear on the page. Refrain from posting promotional messages.

The author, a good book and you! Contact Lorana Hoopes here.
** Please refrain from spamming and don’t bombard the author with promotional mails/messages. Your IP/Email address may be blocked if found doing so.