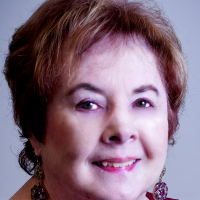 Charlene Raddon is an Amazon bestselling author of Victorian and western historical romance novels. She's been writing for 37 years. Originally published by Kensington Books, she is now an Indie author. She also designs book covers for www.silversagebookcovers.com, specializing in western covers. 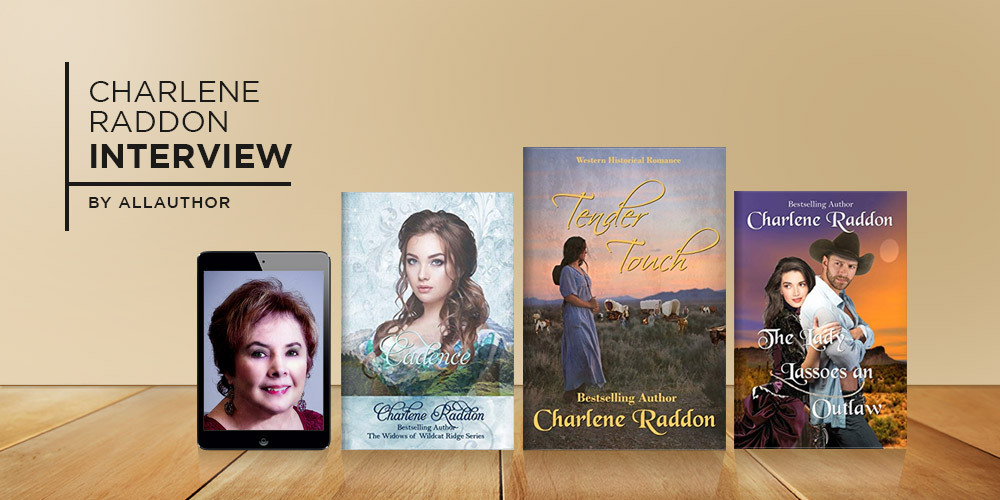 "Charlene Raddon grew up south of Los Angeles but always believed she belonged in a small town probably on a farm. She is drawn to the ruggedness of the men and women of the old west. She has really never been very interested in any other genre but historical romance. To her, the most fun in writing a book comes after it's written when you go in and polish your prose, finding just the right words for what you want to convey. Sometimes she thinks she enjoys creating covers more than she does writing. She became an Indie author out of a need for more freedom."
Where did you grow up? What kind of child would you say you were?

I grew up south of Los Angeles but always believed I belonged in a small town probably on a farm. My ancestors were primarily farmers. I'd say I was a precocious child, always getting into trouble

Does your childhood have any role to play in your propensity towards historical and western romance?

My father loved Zane Grey and westerns so I probably got some of it from him. Also, I grew up in the era of old western movies which I love. I'm drawn to the ruggedness of the men and women of the old west.

You have been writing for 37 years. How much have your grown as an author in all these years?

I'd say I've grown tremendously. When I started, I didn't know anything about writing. I was amazed at the difficulty in simply getting a character across a room without being repetitious and boring.

You have written 15 books in The Widows of WIldcat Ridge. What about this series has kept you so attached to it?

I created the Widows of Wildcat Ridge then brought in other authors to write some of the books. I've only written three of the books and will be writing the 16th and final book due out in May. When I finish this series, I have another one waiting to begin.

How has being an Amazon bestselling author affected you and your writing?

I don't think being an Amazon bestselling author has affected me much, except to encourage me to keep writing. Writing is a lonely business with little reward other than what praise you receive from readers.

You are known for writing western romance. Are there any other genres that you have been curious to write in?

I've really never been very interested in any other genre but historical romance. I have written a contemporary fantasy that is unpublished and I'd tried my hand at contemporary romance but my voice is western and that is what I write best.

How did you come up with the character of Gidry Tyrell in Sierra's Tumble, formerly Love's Race to the Future?

Gidry Tyrell is a pure figment of my imagination. Characters tend to simply come to me. Sometimes they're in my head crying to ge their story told while I'm still trying to write my last book. To pair with Sierra, I needed a strong, caring man and Gidry was that.

I'd have to say I'm partial to Priscilla, book one of the series. She's one of those women who don't quite fit the role they were designated to play in life. She wanted more. That's my kind of woman.

What are the biggest challenges that you have faced as a writer of historical romance?

Getting published initially. I was first published in the 1990s by Kensington Books at a time when getting a publisher was immensely difficult. I consider myself lucky. I suppose the other challenge I've faced is the research but I love it. I like digging into events, activities and eras foreign to my own. I love learning how life was lived in other times, other places. To me, the most fun in writing a book comes after it's written when you go in and polish your prose, finding just the right words for what you want to convey.

If you had to write a book about your life, what would its title be?

I've always said if I wrote a book about my life I would all it Regrets. Life is full of regrets and my life could have been better if not for my own foolish decisions. But I've had an interesting life. I've known love and betrayal, sorrow and pain. I've learned a very great deal, known some wonderful people and made a lot of friends.

I'm a pantser author at heart but I've learned that I can write cleaner, faster if I work out some of the plot ahead of time. Some books seemed to write themselves and others were plotted carefully. The book I enjoyed most was my first one, an unpubllished time travel that came completely from my imagination as I laid my fingers on the keys of my typewriter. It was a magical adventure. Someday I will publish it.

How has been your experience of designing book covers for www.silversagebookcovers.com, specializing in western covers?

I was an artist long before I became a writer. Sometimes I think I enjoy creating covers more than I do writing. And I'm lucky enough to be able to sell my work.

Originally published by Kensington Books, why did you decide to become an Indie author?

I became an Indie author out of a need for more freedom. No one to tell me what books to write and when. I control my career. I may not always make the best decisions, but they're my decisions. I am grateful and glad for the experience I gained through writing for Kensington, however. They taught me a lot.

As soon as I finish book 16 of Widows of Wildcat Ridge I'll have another series to begin. My first book for that series will be out in August, but this series is a secret for now.

I love AllAuthor and have recommended it to many authors. I wish they'd come up with some new templates for memes, ones not based on holidays, but I appreciate all that they've done for me.

Have brimming questions to ask author Charlene Raddon? Ask the author whatever you like, but keep in the appropriate zone.
** Please note, unanswered questions will not appear on the page and refrain from posting promotional messages.

The author, a good book and you! Contact Charlene Raddon here.
** Please refrain from spamming and don't bombard the author with promotional mails/messages. Your IP/Email address may be blocked if found doing so.