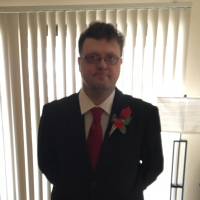 I grew up in East Chicago Indiana and was introduced to Science Fiction at a young age thanks to my parents (Whom I miss) Thanks to them and the possibilities that they opened me up I have been able to write about the far future and as action bases stories too. 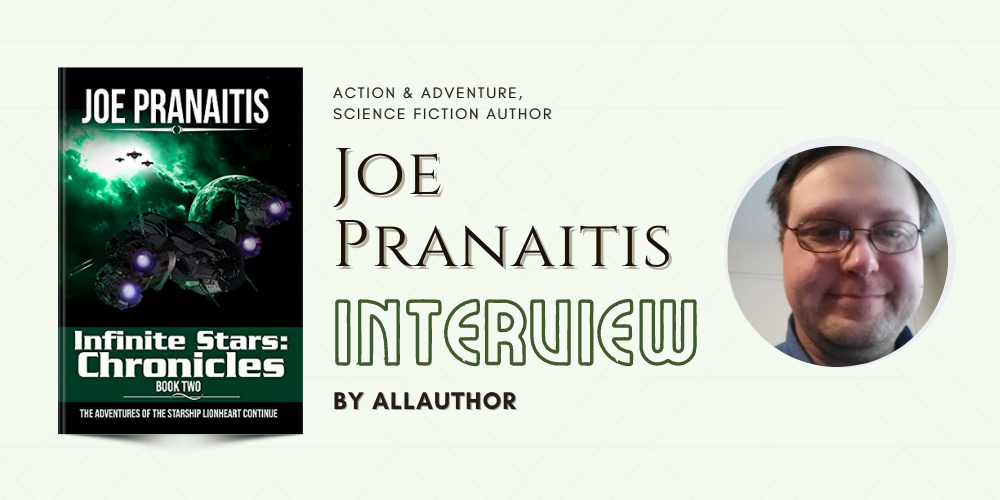 Who or what introduced you to Science Fiction at a young age?

Who introduced me to science fiction was my parents, and it was when we had gone to the drive-in theater and on one screen was the original Star Wars, while on the back screen was Star Trek: The motion picture and I was more fascinated by the refit Enterprise than the fantasy going on on the front screen.

When did you first read the novel Star Trek: Final Frontier by Diane Carey?

How has been your experience of working at the Hoosier Theatre in Whiting, Indiana?

For the past 20+ years it's been a ride that's for sure but it's allowed my to write my books many of which have yet to be published.

What challenges did you while setting "Temporal Experiment" in the year is 2363?

There was no challenge in setting the start of Temporal Experiment in 2363 only because I wanted to pay homage to the year that the Enterprise-D was launched.

Who inspired the character of Captain Bontrk, who is a 820 year-old Mudisan in "Infinite Stars: Chronicles Book One"?

Captain Bontrk for me is a culmination of Commander Adama from BSG and a little bit of Captain Kirk from ST:TOS and just a hint of Captain Sheridan from Babylon 5.

How many books do you plan to write in Chronicles series?

I'm planning 12 books in the series but that also depends on how the story goes even though I know the end which takes place in the 45th century.

Which is your favorite story in "Midnight Oil: An Anthology" apart from your own?

My favorite story in Midnight Oil is A common place my Joe King.

How do you keep in touch with your readers and fans?

The best fan mail that I received was another author liking that I've shown humanity evolving into a non corporal being in Temporal Experiment.

What are your thoughts on the new Star Trek spinoff series Strange New Worlds?

I'm going to hold my thoughts on the Dicovery-universe spinoff but I'm hoping for a good one like Lower Decks.

Do you think they should do a reboot of Babylon 5 and why?

I maintain the equilibrium by writing what I feel is right and by continuing to explore all the aspects of the characters (including the starships for they are characters too) and seeing where my imagination can go.

I am currently writing the last book in my Infinite Stars: Horizon series which it's origin is in Infinite Stars: Chronicles Book One in the chapter The Gray War and hopefully I begin publishing the 5 book series will start within the next few years before I begin the third Temporal universe book.

When did you first come across the AllAuthor website and what were your expectations coming in?

What are your thoughts now? When I came to the AllAuthor website I found it a great site and I still do and I like all the aspects of it.

Have brimming questions to ask author Joe Pranaitis? Ask the author whatever you like, but keep in the appropriate zone.
** Please note, unanswered questions will not appear on the page and refrain from posting promotional messages.

The author, a good book and you! Contact Joe Pranaitis here.
** Please refrain from spamming and don't bombard the author with promotional mails/messages. Your IP/Email address may be blocked if found doing so.