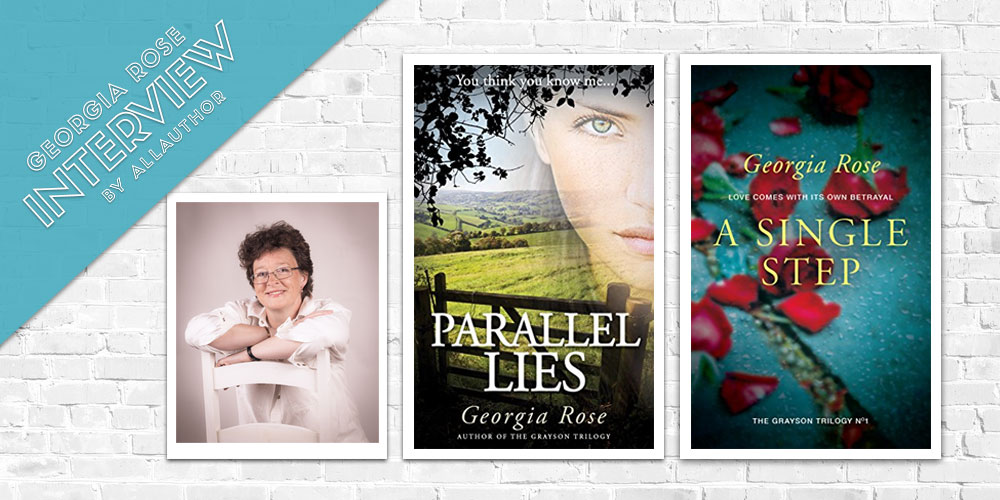 Where were you born and brought up? How would you describe your childhood?

I was born in Northamptonshire, grew up in Bedfordshire and have spent my adult life in Cambridgeshire. I therefore haven’t moved far, but, writing this has just made me realise how perfect my publishing company title, Three Shires Publishing, is! I live very close to the borders of all three counties and the Three Shires Way, a popular walking route, runs close to my village.

My childhood was probably a fairly typical 70’s one I think, and mostly clothed in bad fashion. Only to be surpassed of course by being a teenager in the big-haired, shoulder-padded years of the 80’s.

How has your upbringing contributed to your writing?

I have always lived in the English countryside and was very fortunate to have spent many years involved with horses and these are theme’s throughout my writing. I know about living in villages, the characters, the lifestyle. I know how to look after horses and what life is like when you are adored by a dog, or ignored by a cat. All of this feeds into my writing.

How many kids do you have? How have they contributed to your writing?

I have two beautiful and grown up children. They are very different. My daughter is my first reader for any of my books. My son hasn’t read a word I’ve written. They have obviously had a massive impact on my life but having them was absolutely crucial to me writing the Grayson Trilogy as it made me feel every word I wrote.

You own a business providing administration services for other companies. How do you manage and balance that and writing making sure neither side suffers?

Ahh, now that is the million dollar question! Probably, badly, would be the best description. I try to schedule things in an organised fashion but actually I just muddle along dealing with the most urgent thing first. It works!

With all the work and time you have to dedicate to writing, life is sure to get tedious and monotonous. How do you give yourself the well-deserved break from all of it?

I think it’s just as well that I have a dog as she makes me go out for a walk a couple of times a day. I do a workout DVD, probably not as often as I should, and late at night I watch one episode of whatever drama I’m following once I finish work, occasionally accompanying that with a glass of relaxing wine.

You worked in law for several years. What would you say was the most challenging part of that job?

I was a conveyancer, buying and selling houses for clients, so it was all deadlines and stressed clients putting incredible pressure on themselves. I’ve just realised how similar that is to getting a new book released!

Who do you take most advice from when you have questions about writing?

The massively generous community of authors out there via their blogs, websites, podcasts or directly.

What was your inspiration to write the Grayson Trilogy books?

I wanted to create a setting that I would like to live in. That is where it all started and I’m delighted that so many readers have commented on how much they love that setting, my main character, Emma’s, job (that most are totally envious of!) and, of course, the story line.

Your fourth book, Parallel Lies encompasses crime apart from the usual genres that you write in. How was it exploring and writing in the crime genre?

I have always read crime so I was quite familiar with it anyway and I’ve incorporated it in an unusual fashion, I think. I’m terrible for blending genre which does nothing towards helping me sell my books but I simply write what I want to, and what I’d like to read myself so I have to live with that decision.

Was the setting of Parallel Lies inspired from your real life surroundings?

The setting is entirely fictional but it is based in a village which was inspired by where I live and there is a link in there, for the eagle-eyed readers amongst you, to the Grayson Trilogy.

The character of Emma Grayson sees a growth in her over the trilogy. Do you think she inspires the women readers in any way to be their own heroes?

I do hope so. I write strong female characters and put them in testing situations, and often in jeopardy. I don’t think anyone knows how strong they are until they are pushed to their limits but we should all be the heroes in our own lives, don’t you think?

If you could bring to life one character from one of your books, which one would it be and why?

Hahaha. I imagine most of my readers would think I would like to bring Trent to life and while that would be delightful I would actually choose Susie, Emma’s dog. She was based on a dog I was privileged to have in my life for many years and there’s not a day that goes past when I don’t miss her.

Finding out about and becoming involved with the fabulous writing world I found online, and particularly finding all those writers I now count as friends, even if we’ve never met. To sustain it I simply plan to carry on writing and hopefully managing to support other writers in the way they do me.

Which is the next book that you are working on?

It is the sequel to Parallel Lies, cunningly currently called, The Sequel, as its future title hasn’t made itself known to me, yet. I think this is because there was never meant to be a sequel. After writing a trilogy I decided I wasn’t going to do that again, but then readers of Parallel Lies kept asking me how the sequel was coming along, so I felt obliged to write one. It’s not going well to be honest.

Born in Northamptonshire, Georgia Rose was very fortunate to have spent many years involved with horses and these are themes throughout her writings. Her daughter is her first reader but her son hasn’t read a word she has written. She owns a business providing administration services for other companies. She was a conveyancer, buying and selling houses for clients. She writes strong female characters and put them in testing situations, and often in jeopardy. Her next book is the sequel to Parallel Lies. To sustain writing she simply plans to carry on writing and hopefully managing to support other writers in the way they do her. 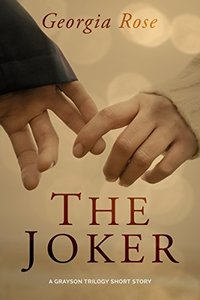 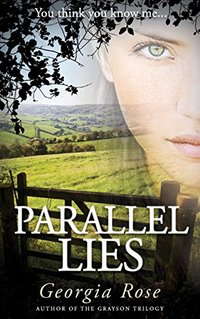 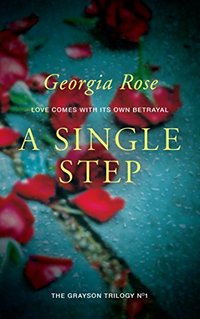 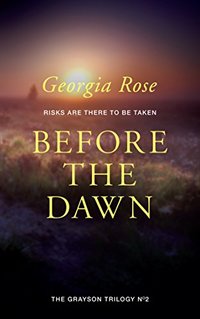 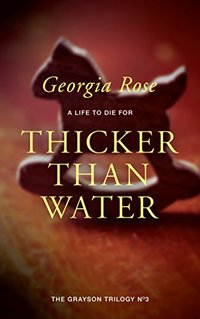